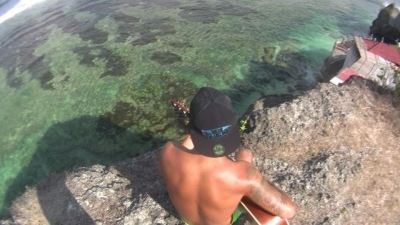 12 hours after a broken board washed up last night near

Padang Padang Beach, near Kuta, in the tourist island's south.

a body floating in the water on Monday night, 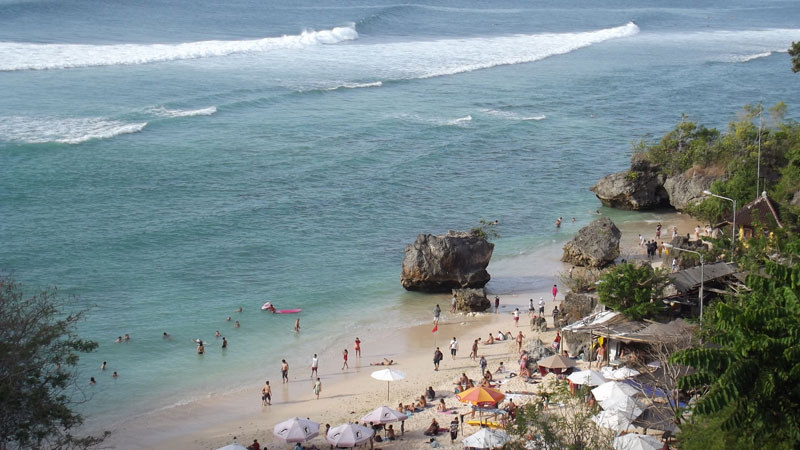 His sister, Heidi Haydon, said in a text:

that you would understand we would appreciate privacy at this time."

the surfer's board snapped after a wipeout.

onto another board and bring him to shore, 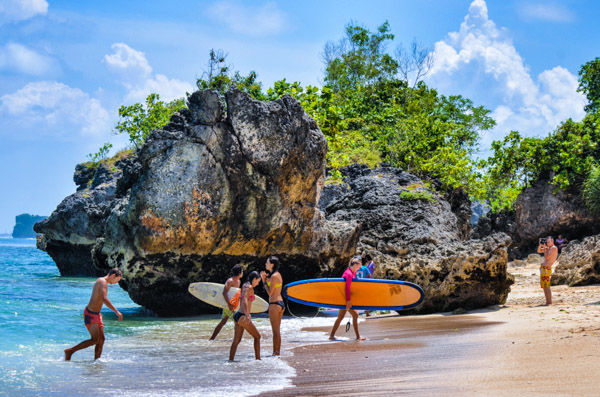 but they reportedly lost him when another wave hit.

"Obviously in the 10-15-foot conditions the white wash

would have been powerful and obviously

they weren't able to maintain him on the board and lost him," he said.

Mr Brightwell said his body was located at another surf break,

Impossibles, which was further down the reef.

Early reports suggested it was brought in by lifeguards.

A Go Fund Me page was set up by Mr Brightwell under the name
Our Amazing Friend Jae Haydon
to help raise the funds to bring his body back to Australia.
Source : https://www.abc.net.au
Tagged under: