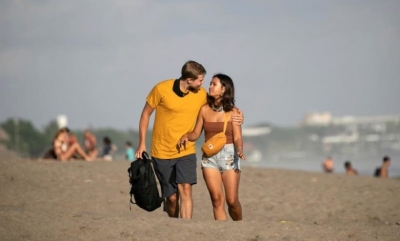 Tourists on emergency visa expired on July 10  are forced to leave Bali in the next four weeks before August 13 th 2020 . There are an estimated 10,000 Australians who remained in Indonesia during the lockdown, made up of 7,000 expatriates and 3,000 tourists. Indonesia issued an emergency visa for those stranded by coronavirus lockdowns in March when Jakarta declared a State of Emergency across the archipelago nation.The free, automatic Emergency Stay Permit enabled tourists to spend an extra three months in Indonesia during the lockdown.

These visas have already expired leaving permit holders 30 days to get out before August 9, forcing thousands to return from the tropical paradise that is just now reopening.The exodus could be complicated by Friday's decision by Australia's National Cabinet to cut numbers of returnees to ease the economic burden on states of hotel quarantine.The National Cabinet decided to cut the number of returnees from just over 7,000 a week to just over 4,000 per week, a one-third reduction. More than 200,000 Australians have returned since the pandemic began in March, with about 28,000 arriving in the past month - most to New South Wales. Prime Minister Scott Morrison acknowledged the temporary cap may make a return more difficult for citizens still abroad. 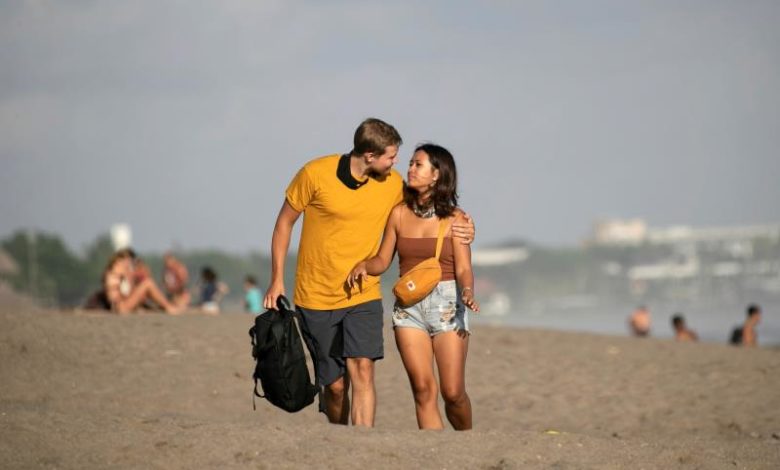 'There will be continuing access to Australia but the number of available positions on flights will be less, and I don't think that is surprising or unreasonable in the circumstances that we find ourselves in,' he told reporters on Friday.Returnees may also be asked to contribute to the cost of the mandatory 14-day quarantine.The automatic Emergency Stay Visa is only valid for 30 days from July 10, meaning Australians must now work out a visa extension or to book an onward flight. Many Australians in Bali will not be able to extend their visas any further.While some are on long-stay 60-day visas, the most popular visa for Australian tourists on Bali is the free Visa on Arrival (VOA).Bali's regional Immigration division spokesman Eko Budianto said that visa does not allow for any extension.The Automatic Emergency Stay Visa is valid for 30 days from 10 July 2020. The VOA cannot be extended and they (Australians) have to leave Indonesia, Mr Budianto said Indonesia's normal rules are now in force again, including a $100 per day overstay fee that must be paid on departure - in cash. 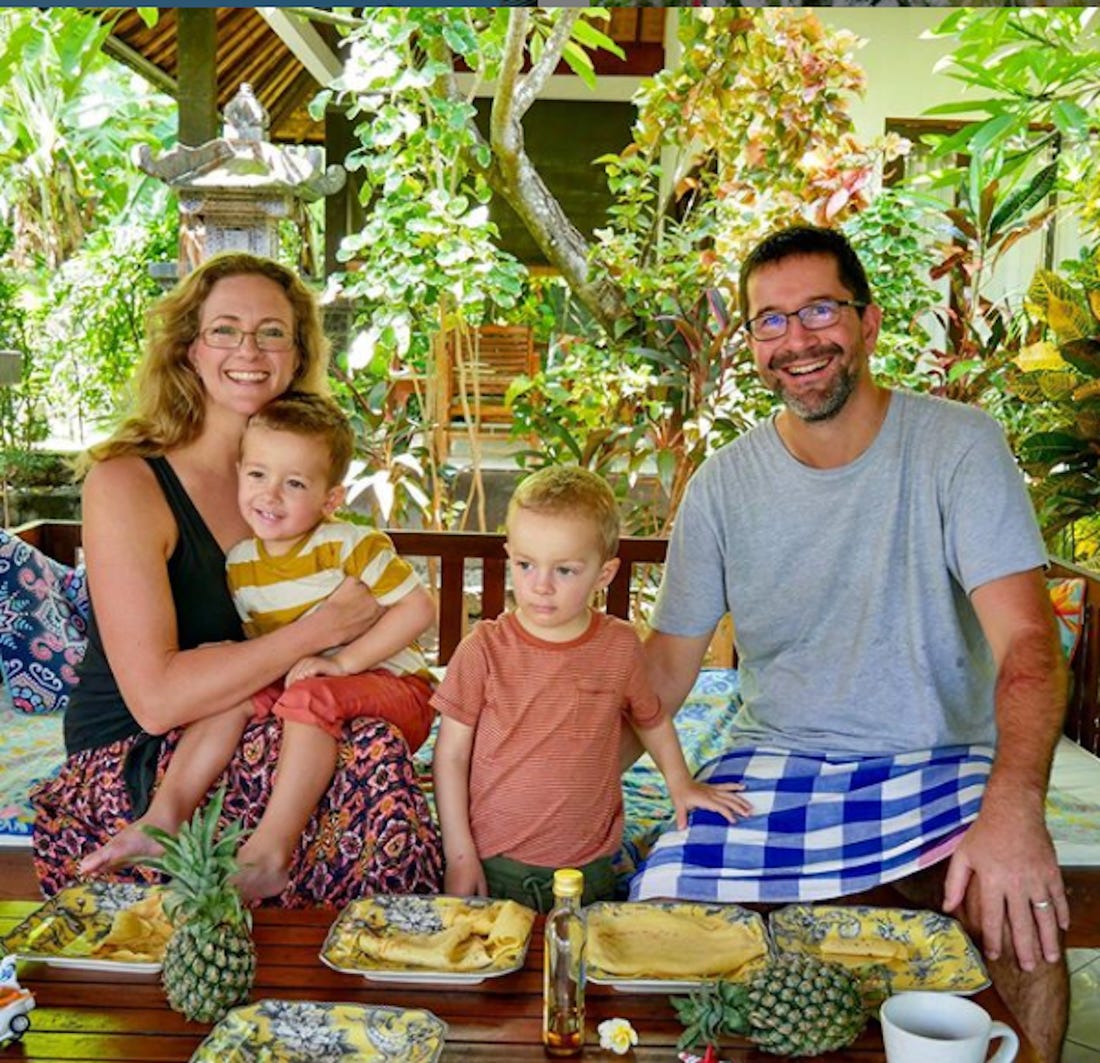 An exceptional extension to the VOA may be offered but only if a tourist can prove no flights were available to return home.The Australian Consulate-General in Bali Anthea Griffin has urged Australians who need urgent assistance to call the Consular Emergency Centre in Canberra on +61 2 6261 3305.The Consulate-General's website says her office is only accepting essential appointments due to the coronavirus pandemic and some services may be limited.Any travellers considering going to a third-country are urged to check the Australian Government's Smart Traveller website for the latest travel warnings and advice.A petition urging the Government to rethink flight restrictions has been signed by more than 1200 Australians overseas. 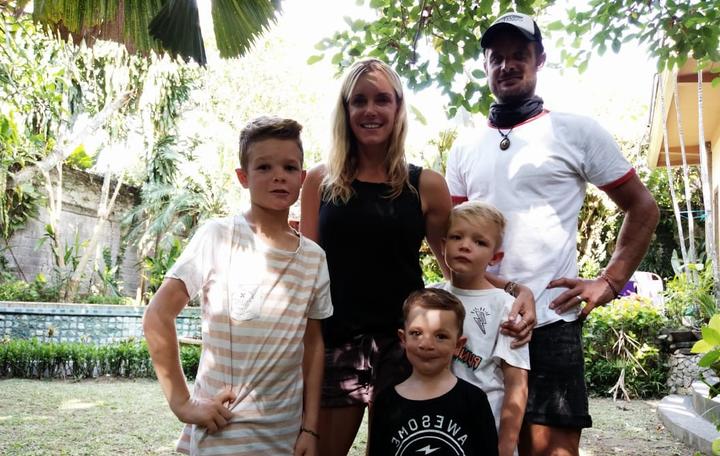 While caps are in place restricting citizens from returning, New South Wales and Victoria are both still planning to bring in tens of thousands of foreign fee-paying university students.Both NSW and Victoria are working with the Federal Government on a timetable.The NSW government reportedly plans to bring in up to 30,000 students in batches starting later this month, despite the decision to slash international arrivals. About 120,000 students or 20 percent of Australia's international students have been blocked from entering the country due to the pandemic.