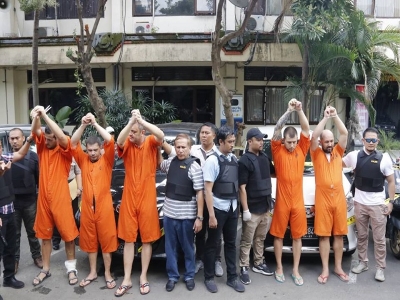 5 Bulgarian perpetrators have been arrested  and one person managed to escape.
Bali police confirmed that the scammers have been arrested after they took Rp. 888 million wit fake creditcards.
With info given from an employee of a shop that in the Pecatu Nusa Dua area of ​​Badung that there was a car driven by a stranger with suspicious movements entering an ATM.

Based on the this information our members immediately conducted an investigation into the Pecatu area and around Nusa Dua and then managed to track down the residence of the perpetrators in a villa in the South Kuta area of ​​Badung," he said, released at the Bali Regional Police Headquarters on Thursday (7/2) 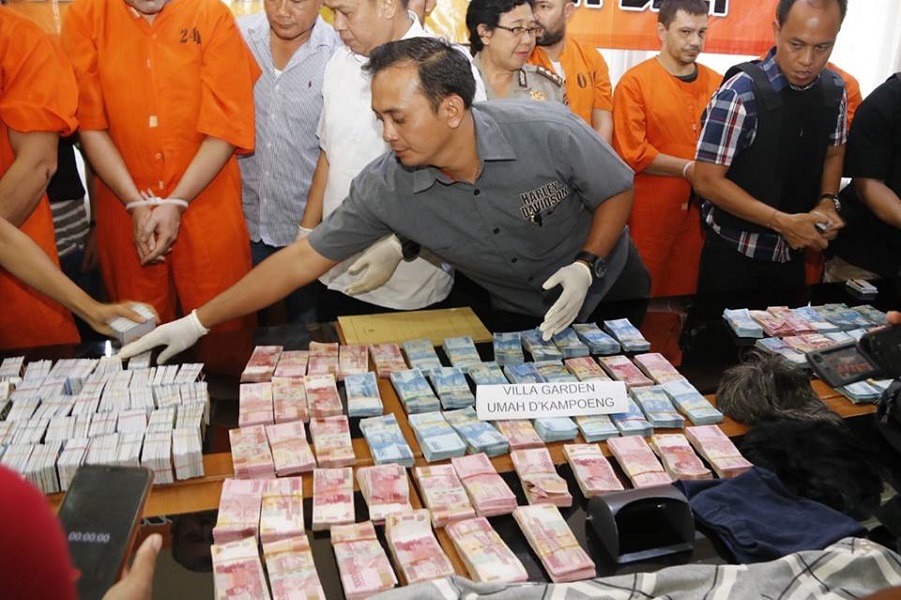 He continued, from there it continued to follow the suspect for about 1 week. And precisely on February 3, 2019, at 4:30 a.m.,
the officers intercepted and examined the vehicles used by the perpetrators on the Tirta Gangga Uluwatu road.

. The officer went straight to the abuser's residence and again managed to find a fake ATM card in large quantities and cash.
They bought equipment or skimming devices in their country and were brought inside Indonesia.
"Their target is foreign tourists vacationing in Bali and making money withdrawals at ATMs in the Bali region, especially in the Nusa Dua area
Tagged under: