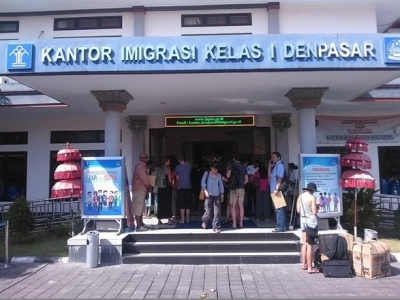 Bali deported two foreigners from Czech Republic who entered Bali on visitors visa while working as a diving instructor and marketing agent. The Singaraja Immigration Office in Bali deported on Saturday 20/03/2021 the 30 year old VZ  and on Wednesday 25/03/2021 the 35 year old J. H.  The two  Czeck Republic nationals are deported back to Praque ( Czeck Republic ) for alleged visa violations during their stay in Bali in two separated cases. 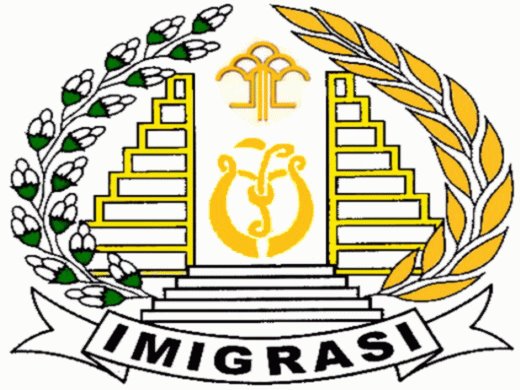 JH was deported for committing an administrative violation by working in the marketing agentand as a representative of a travel agency in Indonesia. According Jamaruli Head of the Bali Office of the Ministry of Law and Human Rights,  he violated the immigration law Article 75 paragraph  of Law No. 6 of 2011 on immigration. He was deported on Thursday, March 25 at around 12.15 H. The Czech national  was flown to Jakarta and then continued his journey to Prague, Czech.

VZ , a female also from from the Czech Republic, allegedly worked as a diving instructor in the village of Tulamben in Karangasem Jamaruli Manihuruk, the Head of Ministry of Law and Human Rights Regional Office of Bali Province, said in a statement that VZ was deported for flouting immigration rules. She arrived in Indonesia with a visitor visa, but also worked as a freelance diving instructor in Tulamben, Karangasem, which was not allowed in her visitor permit, Jamaruli explained that during VZ’s stay in Indonesia, she used a B211A visitor visa, which expired on March 20, 2021. Officers detained VZ over allegations of working without the correct C311-320 temporary stay visa. Due to the mismatch between VZ’s visa and her activities on the island, she was deported back to Prague on a Turkish Airlines flight on Saturday evening. Along with the deportation, VZ was also recorded on the foreign national offender list and was banned from entering Indonesia for an unspecified amount of time.