Qatar Airways resume flights to Bali from wedneday July 1 st 2020 despite Indonesia’s continued blanket ban on international visitors. The leading Gulf carrier is now deploying a Boeing 787-8 Dreamliner with 22 flatbed seats in business class and 232 seats in economy class for the service. Qatar Airways will also add flights to Jakarta starting July 7, when the frequency will be adjusted from one daily return trip to 11 weekly services. 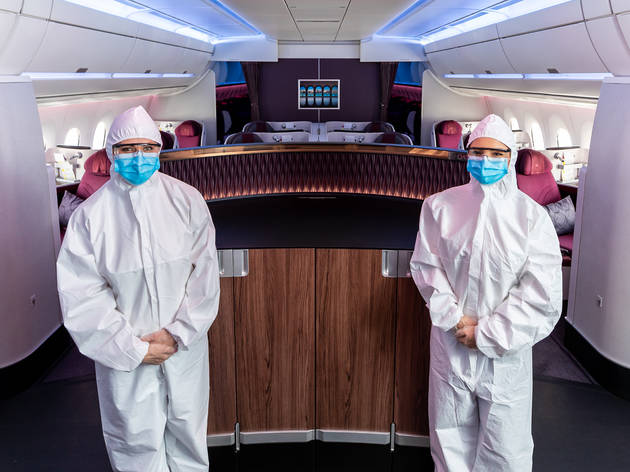 In a statement, the airline announced that July 1 was the largest single day of flight resumptions in its ongoing network rebuild. Bali/Denpasar was one of the 11 destinations reinstated yesterday; others included Beirut in Lebanon; no less than six European cities (Belgrade, Berlin, Edinburgh, Larnaca, Prague, and Zagreb); and in the United States, Boston, Los Angeles, and Washington, D.C. 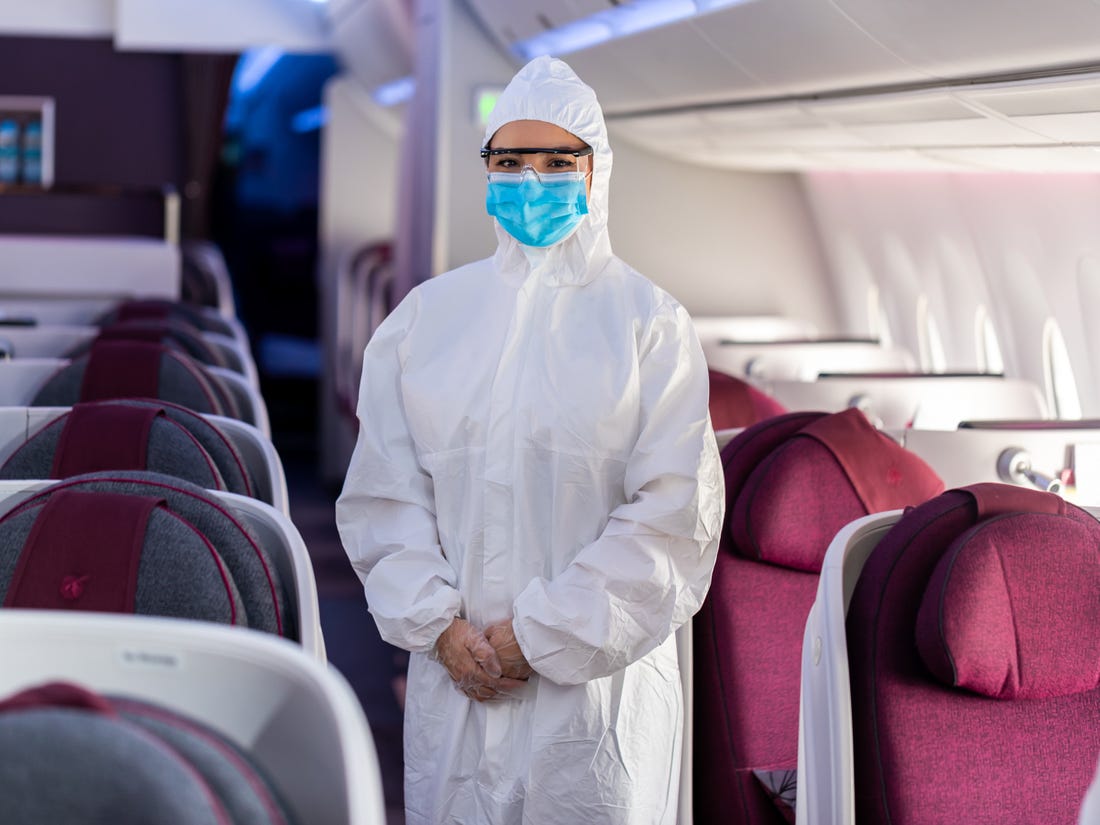 It provides complimentary protective kits for all passengers, which include a face mask, gloves and hand sanitizer gel

Amid these large-scale resumptions, Qatar Airways has decided to serve a new North American destination. This Saturday, the airline is launching thrice-weekly flights to Toronto on an Airbus A350-900. Qatar’s national carrier will then restart passenger services to Turkish capital of Ankara on July 9, followed by those to the Tanzanian destinations of Zanzibar (July 11) and Kilimanjaro (July 13). Finally, July 15 will see the relaunch of three more European routes, to Bucharest, Sofia, and Venice. 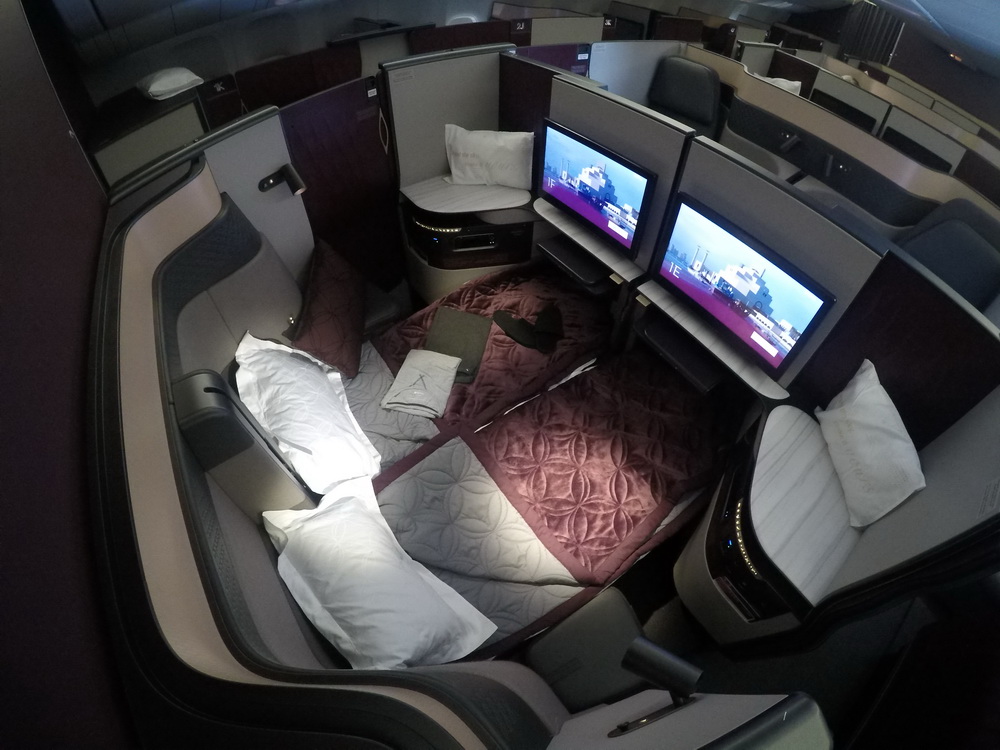 recently voted the Best Airport in the Middle East for the sixth year in a row.

By mid-July, Qatar Airways will offer over 430 weekly flights to more than 65 destinations around the world. The airline plans to resume almost two thirds of its pre-pandemic network by the end of the month, with close to 3,500 scheduled flights in total.Travelers can be reassured by strict new health and safety measures that have been implemented both in the air and on the ground. Qatar Airways is also providing customers with disposable face shields (for adults and children), which will be distributed either at the check-in counters or boarding gates. While on board, passengers will receive a complimentary protective kit with a single-use surgical face mask, disposable powder-free gloves, and hand sanitizer gel.