Two belgium woman rely on google to climb on Mount Batur and got lost into the Kintamani forest. 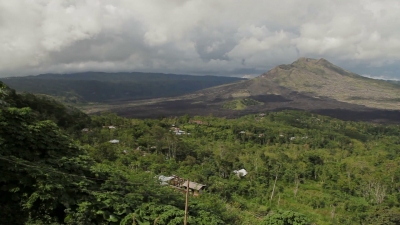 7 hours in the Kintamani forest and finaly found in good health and safe on August 1 st 2019.

They got lost after climbing Mount Batur and planned to return to the Tejakula region by relying on the navigation application G Google Maps.

Luckily after the search which took seven hours, the two woman  Follow the Directions of Google Maps, Yaris Signs in a 25 Meter Gap.

confirmed that there were two woman  went  lost in the Kintamani forest area.
The two women were 22 years old Deroo Louise Maelyss B, and 21-year-old Verhaegha Emma Marthe,
According to Sulhadi, the two foreign tourists had said goodbye to witness Ketut Kurniati Sakuntariadi for a tour of the Lovina region.
There tour guide Ni Ketut Norita dropped them to make the climb on Mount Batur. "Indeed, he said goodbye differently
. However, the two foreigners finally headed for the Mount Batur climbing area, "said AKP Sulhadi.
Also read: Get lost on the narrow road because of following Google Maps, trucks then enter a ravine After making the climb, these two woman want to go home to Tejakula, Buleleng by tracing the highway of Songan Village to the Suburbs. Because they don't know the way, both rely on instructions from Google Maps .
However, until 1:00 p.m., the two of them did not find their way and got lost in the border forest between Suburban Village and Blandingan Village. 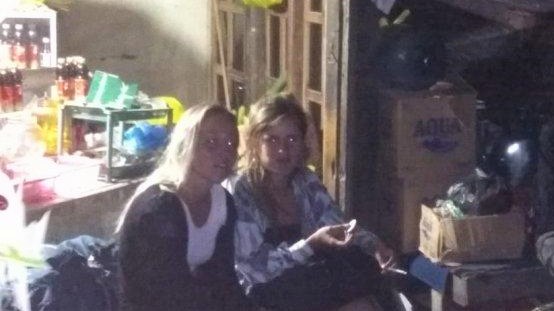 After knowing he was lost, then the two foreigners contacted witness Ni Ketut Norita via the telephone line.
They also had the chance to share the final position . There tour guide, then contacted the Kintamani Sector Police to get further treatment,
The police immediately went to the location, then together with community members Siakin carried out a search in the forest according to Google Maps instructions
. Also read: Viral White Car Driver Get Lost into Midnight Cemetery After Prewedding Photo "Search takes up to seven hours, or around 7:30 p.m.
The two foreigners were found by residents according to the last location shared. Namely in the border forest between Suburban Village and Blandingan Village in good health and safe.
After it was discovered, the foreign guest was invited to Singaraja.
Source : https://bali.tribunnews.com
Tagged under: