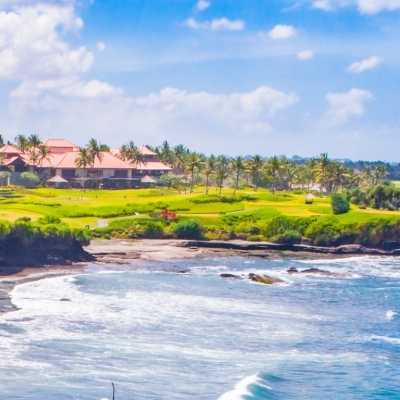 Trump's Tanah Lot project forced to scale back less than a year after Donald Trump Jr visited his ultra-luxury project in Bali.Now they facing a new reality: Indonesians are holding back spending as the coronavirus ravages the nation's US$1 trillion (S$1.4 trillion) economy. 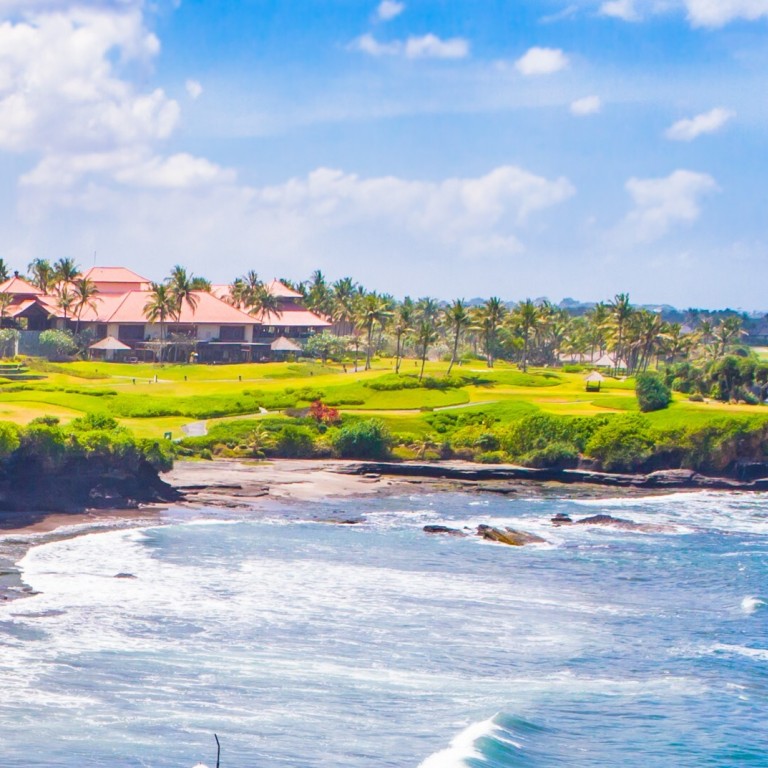 The US developer's local partner and conglomerate, PT MNC Investama, is now considering remodelling the design of the Trump-branded six-star hotel and residential venture in a bid to make the property more affordable to buyers seeking to save, tycoon and Chairman Hary Tanoesoedibjo . I see people have become more modest says Tanoesoedibjo, 54, on Monday (June 22 th 2020). It shouldn't be too lavish. Maybe it will be just a five-star or a tad below five-star because lifestyle in the future will change drastically.The pandemic has hit Indonesia harder than the 1997 Asian financial crisis, battering small and big businesses alike, President Joko Widodo said last week. With the economy on course to contract as much as 3.8 per cent this quarter, even rich Indonesians aren't in the mood to splurge. Average monthly sales of luxury cars from Mercedes Benz to Lexus and BMW have plunged 50 per cent in April and May from the previous quarter. 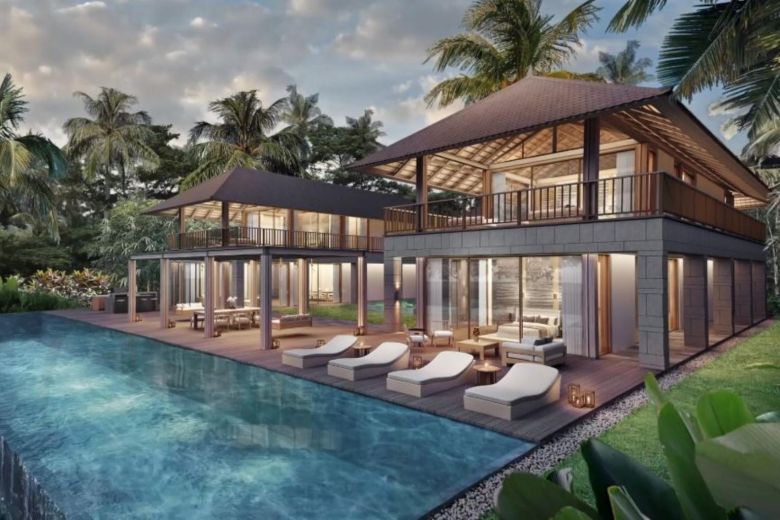 The Trump Residences in Bali is one of two sites for the Trump-branded projects.PHOTO: MNC LAND/FB

Luxury properties aren't just falling out of favour in Indonesia. Home prices in London's wealthiest districts fell the most since early 2009 in April as the spread of the virus derailed a nascent recovery in the city's priciest postcodes. Manhattan deals came to a near standstill in May, as contracts to buy co-ops fell 80 per cent from a year earlier and condo sales plunged 83 pre cent.
PT MNC Land, a unit of Tanoesoedibjo's group, is investing about US$400 million to develop two sites for the Trump-branded projects. They include the one in Bali, called the Trump Residences. Set over 107 hectares of land across the water from the Tanah Lot Temple on the popular resort island, the property includes 144 ultra-luxury homes, an 18-hole signature golf club, a beach club and also a luxury hotel. 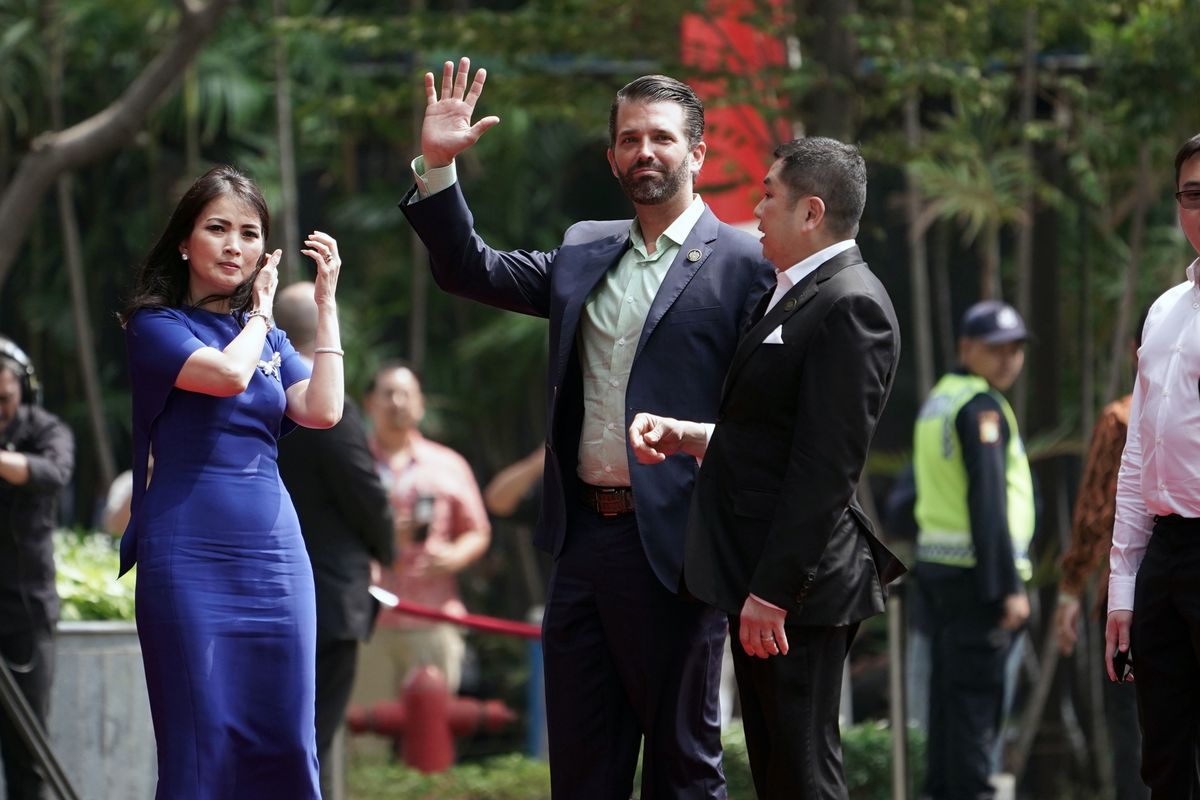 The other project is a resort and condos in Lido in West Java. The partnerships signed in 2015 entitles Trump Organization to receive royalties from the Indonesian developer for the use of the Trump brand. The organisation will also get a fee to manage the hotels and golf courses and commission from sales of the Trump-branded villas and condos.Attending a pre-launch event in Jakarta last August, Trump Jr said Indonesia was an "under-served market" and the two developments were a "dream becoming reality". The remodelling of the project could delay the completion, which was initially scheduled for 2022.The Trump Organization didn't respond to an email requesting comments on the Indonesian partner's plan to remodel the project. 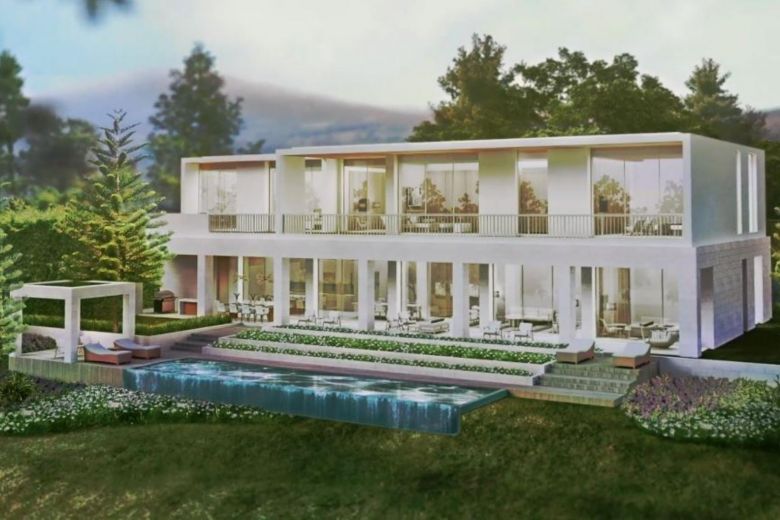 A resort and condos in Lido in West Java is one of two sites for the Trump-branded projects.PHOTO: MNC LAND/FB

The slowdown in spending can't last forever, said Paulus Totok Lusida, secretary general of Real Estate Indonesia, an industry association. Once the pandemic is over, demand will pick up again," Lusida said. "People with money would still want to travel and spend time at luxury resorts, own properties like condominiums. Tanoesoedibjo, who founded the media and real-estate conglomerate MNC Group in 1989, also runs his own political party. The businessman, who expanded his empire by acquiring television stations once owned by the family of former President Suharto, attended Trump's inauguration in 2017 and has often touted his friendship with Trump's children.

Amid the slowdown caused by the coronavirus outbreak in the country, MNC Investama is planning to buy back a part of the US$231 million of dollar-denominated bonds due 2021, after previously considering seeking extension on the payments, Tanoesoedibjo said. Indonesia has reported 47,896 cases of Covid-19 and 2,535 fatalities from the disease, surpassing Singapore as the country with the most number of infections in South-east Asia. The nation's central bank has cut its benchmark interest rate twice this year, while lawmakers are pushing Bank Indonesia to shoulder the bulk of the government's US$50 billion stimulus plan. 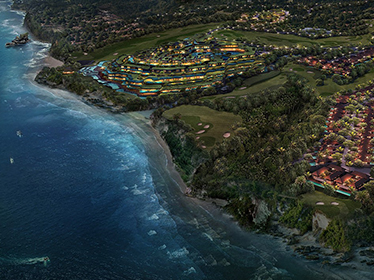 While the MNC Group has faced some challenges, the pandemic has also provided an unexpected boost to its media businesses. Its pay TV service has managed to add 250,000 new customers each month since a partial lockdown was imposed, exceeding the company's expectations, while its broadband internet users have also risen sharply, Tanoesoedibjo said.But, the property market is set to see many changes because of the pandemic, he said.There's a noticeable shift," he said. "Therefore we need to change our strategy