Travel Supermarket praised Denpasar into the 10 Healthiest Cities in The World. 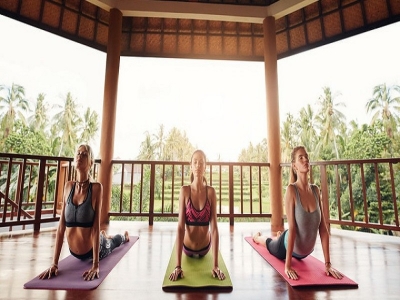 Denpasar City entered as the 10 healthiest cities in the world from the assessment conducted by Supermarket Travel based on various aspects of assessment. Denpasar is also the only city in Indonesia included in this list. Based on the list of top 10. 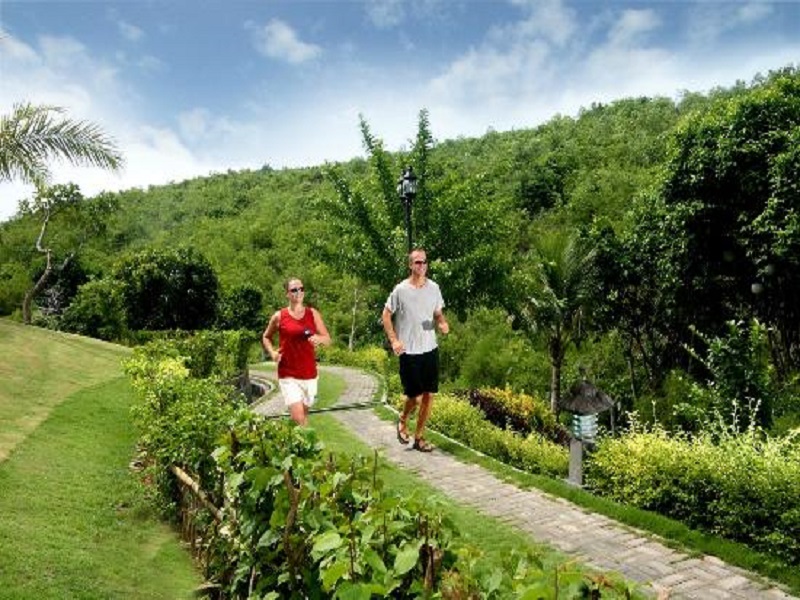 Supermarket Travel also has several aspects of assessment as health benchmarks in a city. Some aspects of the assessment are the number of parks or green open spaces, gyms and fitness centers.

In addition, the Travel Supermarket also assessed the number of spas, yoga studios and pilates studios found in the cities that were assessed. Not only that, food is also an important aspect of evaluation in compiling a list of the 10 healthiest cities in the world.Regarding food, Travel Supermarket assesses the number of healthy food stores and restaurants with vegan options in each city. Supermarket Travel then compares the data with the size of the city to find out the density per square kilometer. Not only that, the analysis team also calculated the amount of sun exposure per year and the average price for staying at a hotel. After carrying out various data analyzes, Travel Supermarket made a list of the 50 healthiest cities in the world. Of all the cities, Paris managed to top the ranking. Meanwhile, the Head of the Indonesian Ombudsman Bali Representative Umar Ibnu Alkhatab said that this was a proud achievement, not only for the city government, but also for the Denpasar public, even Indonesia’s pride. He said that this achievement is certainly inseparable from the hard work of the Denpasar City Government, which continues to organize its city in order to provide a sense of comfort to the public, especially the cultural innovations that have resulted in healthy public such as structuring city parks and rivers flowing in the middle of the city. Besides that, he said, the development of orange economy based on public creativity resulted in an atmosphere that stimulated excitement in the midst of a growing city. He also said that changes were made in the public service sector.

In view of the Indonesian Ombudsman Representative of the Province of Bali, it also contributed to the increasing quality of public life. Fast and easily accessible public services certainly make the public feel comfortable because there is certainty that they get.

"Therefore, the Bali Ombudsman hopes that innovations in the public service sector will continue to be carried out in order to meet the ever-increasing public expectations.