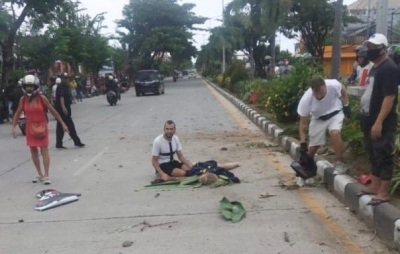 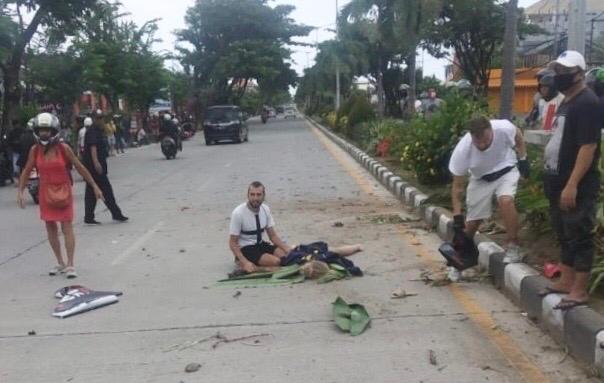 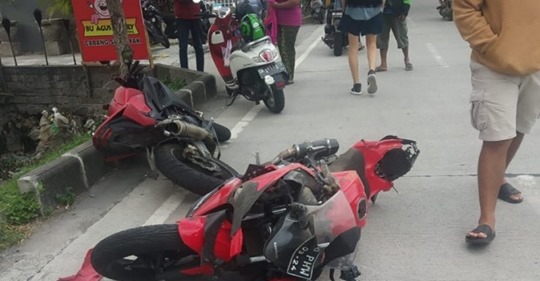 According  the Head of Denpasar Police Public Relations Head of Iptu Ketut Sukadi, Anastacia was driving on high speed on the Sunday afternoon at 2 PM, she lost control  and crashed into the middle road divider on the Kunti traffic light on the Sunset Road in Kuta.  She was wearing a helmet witch   came off unfortunately.  She suffered from serious head injuries and the young teenager died at the scene. The Russian teenager her  body has now been evacuated to Sanglah hospital.