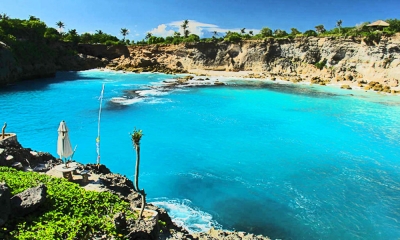 died after swimmingin the waters of Secret Beach

rescuing  his wife and two children who had been dragged

by the ocean currents at Secret Beach .

happened at around 11 pm.

with his wife and two young children in Secret Beach.

When swimming, suddenly the two children and his wife dragged

the stream quite loudly.

"Seeing his wife and two children washed away the current,

in rescuing the child and his wife,

and tried to swim at the loneliness held

by his wife and two children.

But he was expected to be exhausted

when he tried to swim to the coast.

Half the sea Francisco was out of breath.

Luckily, not far from them was a fisherman who happened

to be passing by on the scene.

The fisherman helped the four and raised them to the canoe.

"At that time, Francisco was unconscious

While the children and his wife limp. 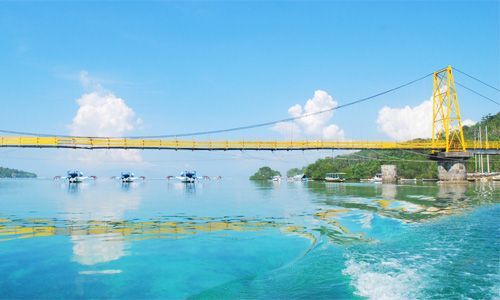 The place is then taken to the Yellow Bridge

After arriving at the Yellow Bridge,

one family was brought to Nusa Penida II

to get medical treatment. But when examined,

the head of the family was already declared dead.

"The victim's body was then evacuated 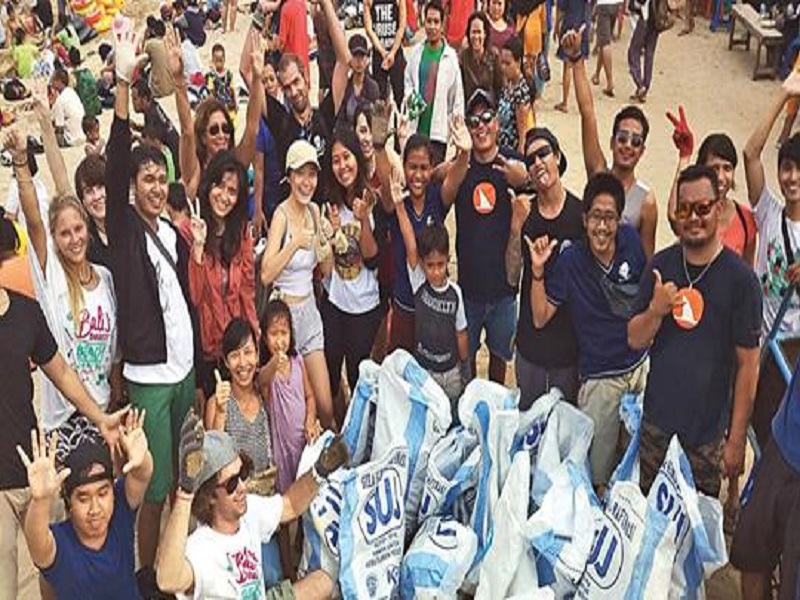