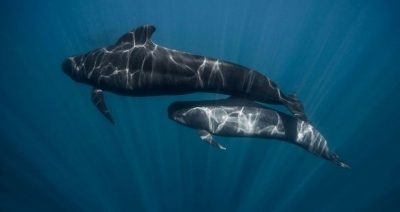 The stranded sperm whale on Lembeng Beach in Ketewel village was first attached by shark . Fishers tried to push the whale back back to the ocean . Unfortunaly it returned to the coast where he finally got slaughtered and consumed by local residents in Ketewel village, Ginyar on Thursday 18/06/2020 .  The local residents who cut up the whale claimed that they did not know the species was protected. The villagers then wrote a statement of apology and promised not to repeat their act.

on Friday (19/06/2020 ) police officers visit the scene where whale that was cut and consumed.

Consuming of protected animals is punishable

They can be legally charged if they repeat what they did to the whale,  adding that consuming endangered and protected species was punishable by law, even if the animal was found dead. The whale was added to a list of protected animals in a 2018 Environment and Forestry Ministry decree. The BPSPL would continue to inform those living in the coastal areas of Bali on the protection of marine wildlife. The whale probably found itself in Gianyar waters after being separated from its pod. The dwarf sperm whale usually reaches 2.7 meters in length and 272 kilograms in weight compared to the 18-meter-long, 70-metric-ton sperm whale. It has a gray coloration, square head and small jaw akin to dolphins. 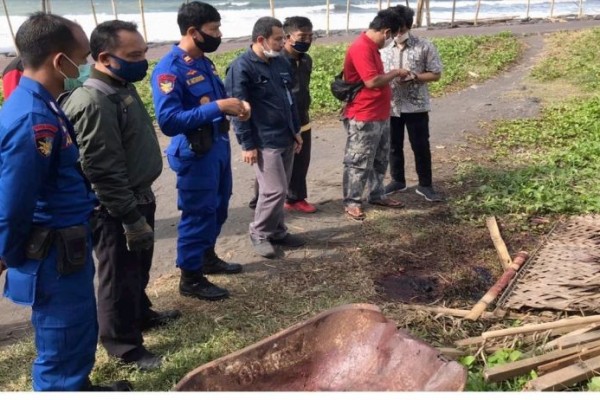 The International Union for Conservation of Nature has not declared the conservation status of the species as no population estimate has been made. While the species is not hunted on a large scale by humans, its main threat appears to be plastic and other marine waste that the whale could ingest or become entangled in.