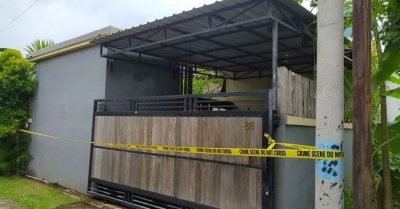 Slovakian woman allegedly murdered by Indonesian ex-boyfriend who has been arrested after the discovery of her body on Wednesday 20/01/2021 at her house in  Sanur. The Slovakian citizen Andriana Simeonova (29) living in Bali for some time was found dead in her house by her friend Akbar Natsir (33) who try to chat to her the day before. 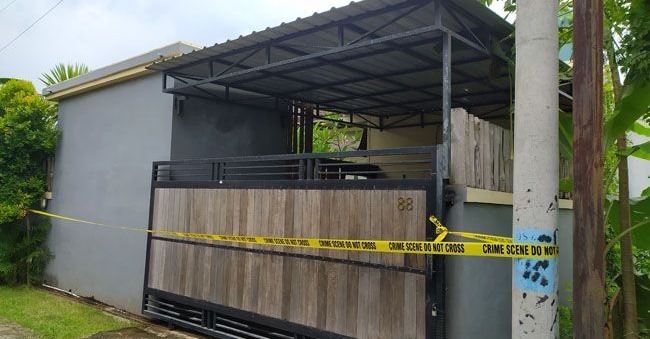 He did not get a reply and went over to her rented property where she lived alone at the  Jalan Pengiasan III in Sanur and opened the unlocked gate. After calling her without answers he was passing in front of the kitchen. He was the first person to observe her lying on the floor covered in blood and asked for help to other residents who also contacted the police who discovered the dead body and viewed  the wound on the victim's neck caused by stabbing. 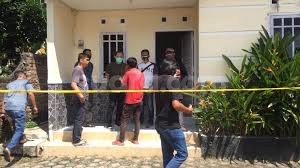 According Akbar Natsir,  she was dating a Indonesian man  from Papua  for three years. She finally asked to break up three weeks ago but her ex-boyfriend  could not accept the separation and was still in contact with her. The Denpasar Police Chief Kombes Jansen Avitus Panjaitan is still investigating the cause of Andriana Simeonova's death.