Singaraja immigration cracking down on illegal workers and deported 10 foreigners 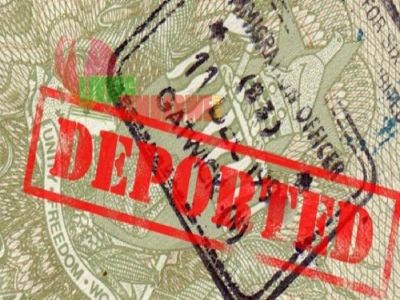 During the period January to March of 2019, the Immigration Office at Singaraja, deported 10 foreigners.

With the permission of the Singaraja Class II Immigration Office Head II, Hartono as Singaraja's Head of Immigration Information and Communication Section said, in the period from January to March 2019, he had deported 10 foreign nationals. Where foreigners who had been deported consisted of two foreigners from Italy, three foreigners from China, end others from United States, Malaysia,Germany, Australia , Czech Republic.

They violated visit visa permission. We know that they are working as  instructors in one restaurant and as yoga instructor in the Tejakula area, "said Hartono accompanied by Thomas Aris Munandar as Singaraja's Head of Section for Intelligence and Immigration Enforcement, Monday (3/25/2019). 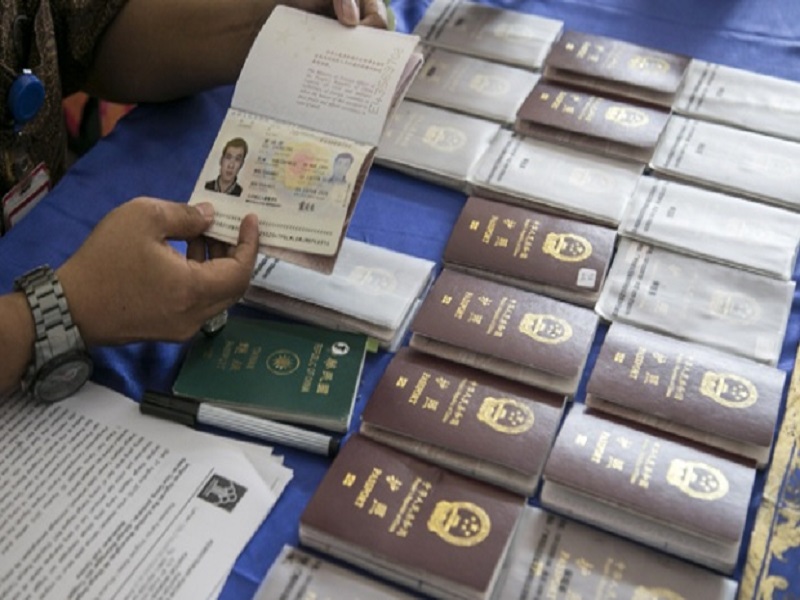 Singaraja Immigration will also deport two foreign citizens from the Netherlands, initials JB (60) and KF (60). The two WNAs were later known to be married couple were forced to be deported because they violated immigration documents in the form of a residence permit.

The Dutch married couple holds a residence permit and a limited residence visa for elderly or elderly travelers. Based on public reports, both are suspected of running lodging or villa businesses in the Seririt and Sambangan areas.

So in the future, it will further tighten the supervision of foreigners (foreigners) who are in the work area of ​​the Singaraja Immigration Office, by involving the Foreigners Monitoring Team  that has been formed.