Hotel employee electrocuted when servicing the pool at the Como Sambhala in Payangan. 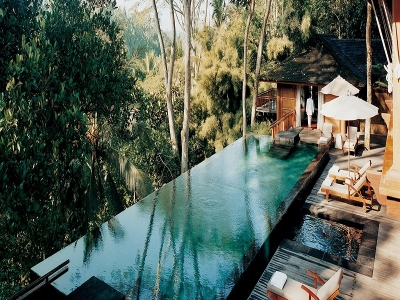 An employee of the Como Sambhala Hotel in Payangan Subdistrict, Gianyar, I Wayan Martana, 34, was killed by electric shock on Thursday (1/17) afternoon. The employee from Banjar Payangan Desa, Melinggih Village, Payangan Subdistrict was shocked when he wanted to clean the swimming pool at the hotel where he worked.

On Thursday afternoon 17/01/2019 ] at 12:45 a.m.,  Wayan  was about to clean the hotel pool using a cleaning machine.. He started to connect the engine with the cable who was located above the pool area, suddenly wayan was electrocuted and he laaed down into the pool.
At the time of the incident, the victim Wayan Martana his  colleague at the scene in a distance of only about 1 meter. Seeingwayan falling in the pool, his colleague immediately rushed to the lobby to pull out the socket. Wayan was geeting evacuated from the bottom of the pool by hotel employees.
Wayan was evacuated to the Pitta Emas Main Clinic in Gianyar, which is about 5 kilometers south from the hotel,for further examination.
From the results of Dr. Ni Made Yeni Yustini's examination at the Pitta Emas Main Clinic, The tragic death of the victim Wayan  was summed up purely because of electric shock. 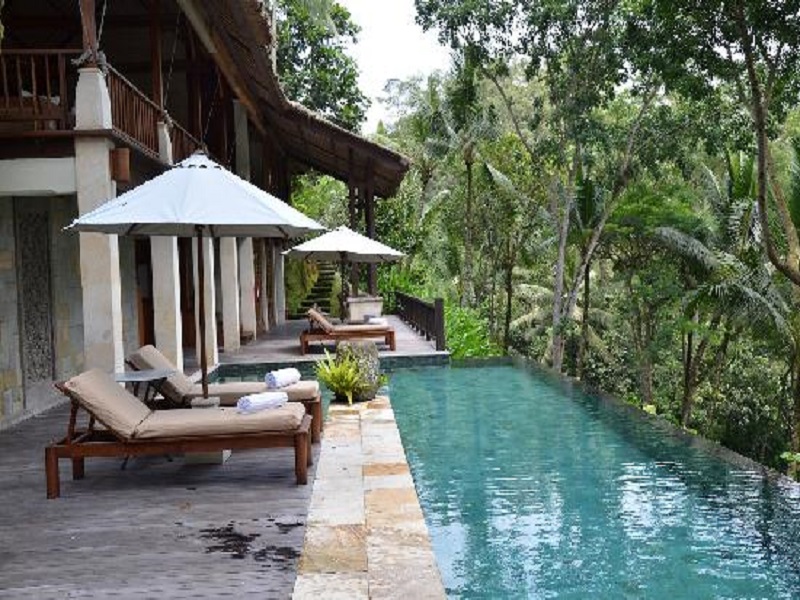 The police concluded that the hotel employee who had been killed by electrocution worked to neglect ."At least, the part of the work dealing with electricity must be at least wearing boots and gloves.
According to AKP Sudyatmaja, the police ensured that the electric shock that struck the hotel employees was a disaster. "This is pure disaster, because of lack of caution when operating an electrically charged device near a swimming pool that has water," said the former Klungkung Regional Police Resnarkoba Head who had only served for several days as the Payangan Police Chief.
Through Made Diptayana, the family hopes that the hotel where the victim works will provide the rights that the employee should get. Wayas has been working for the Como Sambhala Hotel for 8 years.
Source  https://www.nusabali.com
Tagged under: