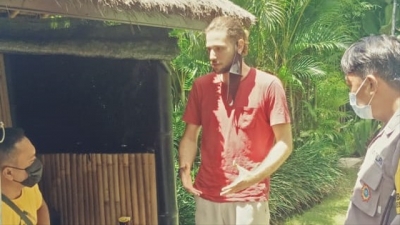 Russian steals from American five helmets in Pererenan. Russian citizen ( video below ). Ivan Kashataev (25) was arrested the day after the incident on Friday April 16 th 2021. Ivan stole a helmet in a state of depression and was drunk after a breakup with his girlfriend says the Head of Criminal Investigation Unit of the Mengwi Police, Iptu, Ketut Wiwin Wirahadi on Monday April 19 th 2021.

The foreigner was arrested  in a villa in the Denpasar area where  the police find the  five stolen helmets .Ivan was surfing and drinking alcohol at Pererenan Beach on Thursday, April 15. On his  way back  he saw two motorbikes parked with helmets on the steering wheel that he took home. 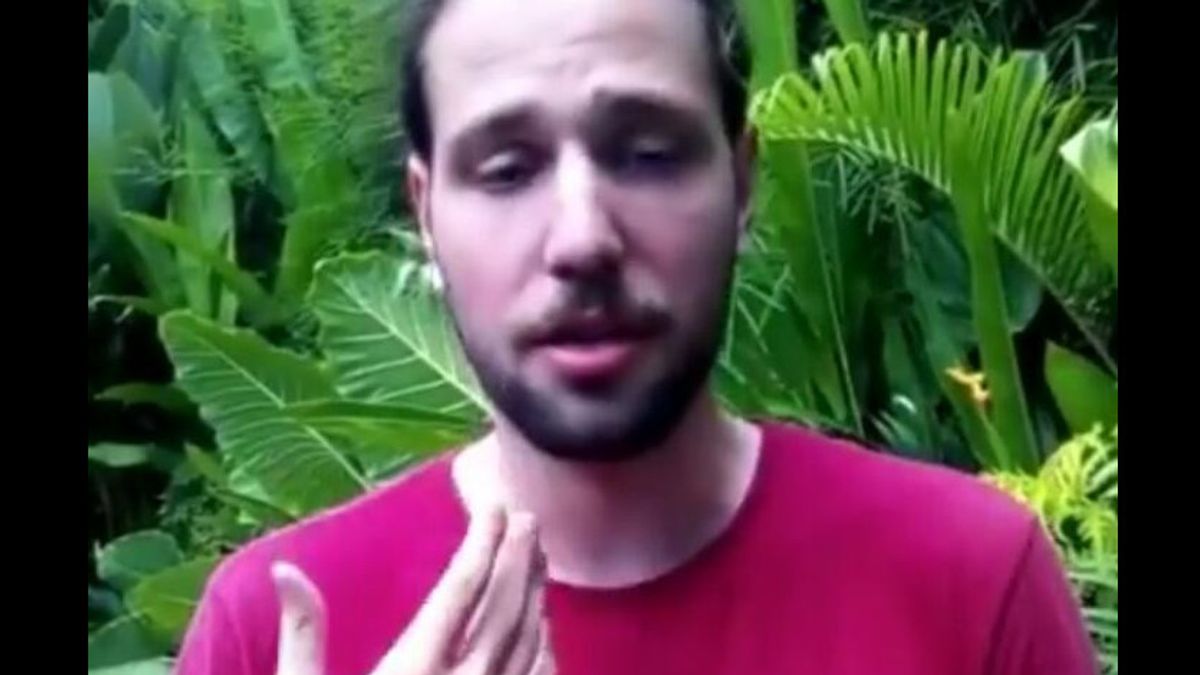 The next day Ivan admitted that he realized that there were five helmets ( 3 adult helmets and 2 children's helmets ) in his house belonging to the American citizen Hana Leona (37) and  German national Ronald Jauh (23). The two victims reported the loss of their helmet to the police. Ivan apologized himself  to the police and the victims who forgiven him and agreed to make peace.