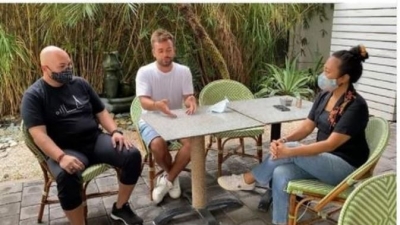 Russian influencer Sergey Kosenko know for his motorcycle stunt last year been slammed again after posting controversial party pictures appeared on his Instagram account on Wednesday 20/01/2021. The picture went viral on the twitter account @daintydarl where the photo's been  downloaded from Sergey's Instagram. where she said that the foreigner deserved deportation. 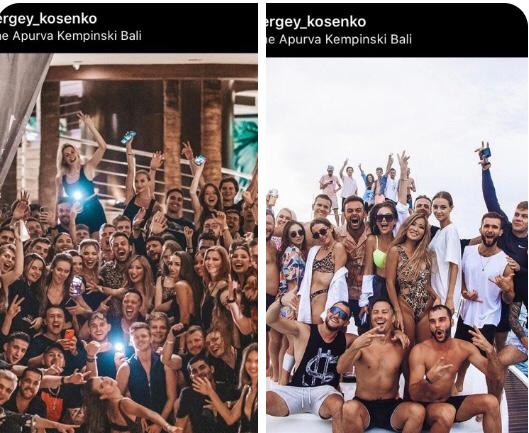 In a thread uploaded by @daintydarl, an upload of Niluh Djelantik was also shown on Instagram which said that Sergey would soon be deported to his home country. Previously, Sergey had  a meeting with  Niluh Djelantik who is a well know personality in Bali and also involved in local politics . During the meeting Sergey  apologized himself to the Balinese people for his actions. Niluh  also asked on Sergey to  comply with the Indonesian government regulations regarding residence permit and to upload the apologize video on his Instagram account. 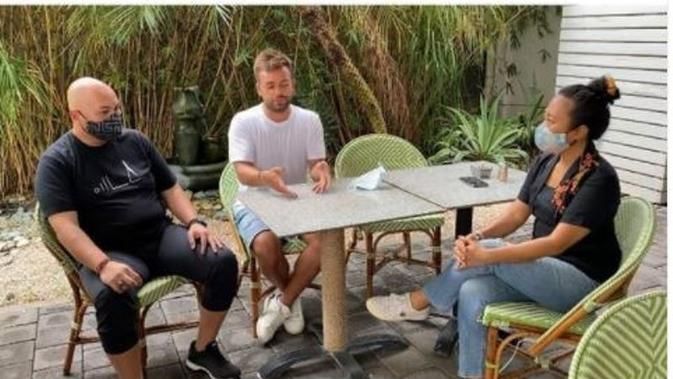 The 30 minutes meeting  went smoothly, despite that Ni luh told him that he was listed to be deported because he had violated several rules and committed the dishonourable act of throwing a motorcycle into the sea. 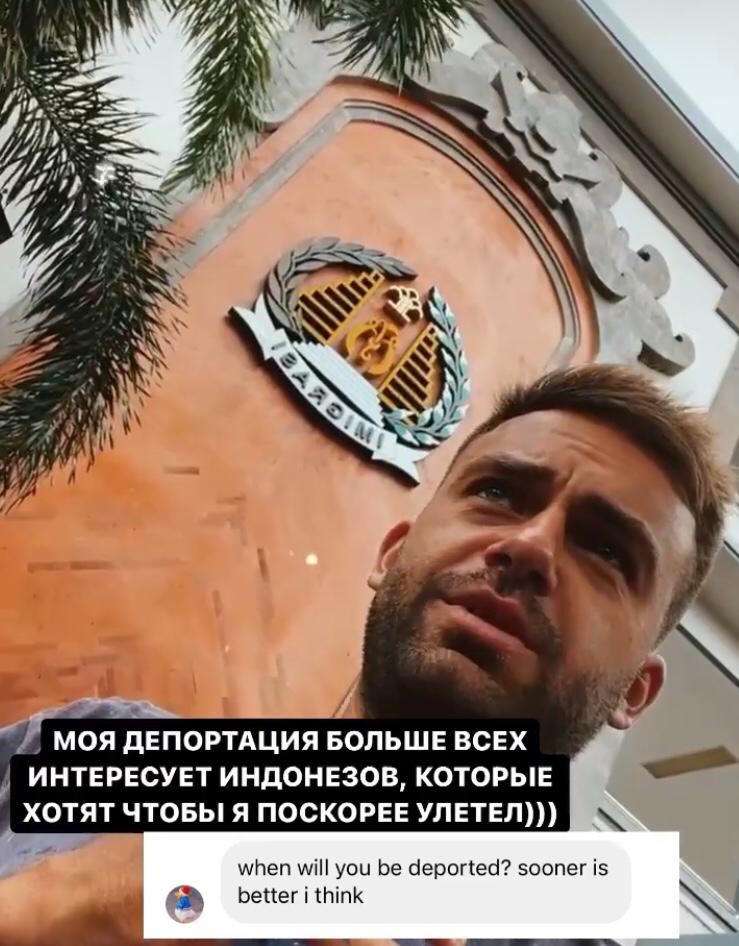 Sergey was told by the immigration service to be deported because he had violated several rules and committed the dishonourable act of throwing a motorcycle into the sea.