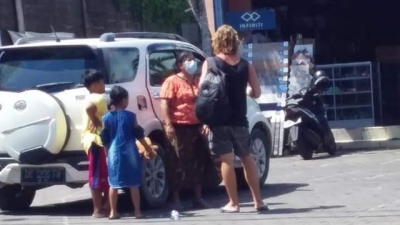 Russian beggar in Pecuta received final warning was stopped by police and released after final warning to face  deportation if he will continue . On Tuesday 30/03/2021. A video went viral on social media for begging in the Pecatu area and a  foreigner was found by officers in South Kuta. These foreigners shouldn't  beg to  residents and we  even could  deport him says I Gusti Agung Ketut Suryanegara . 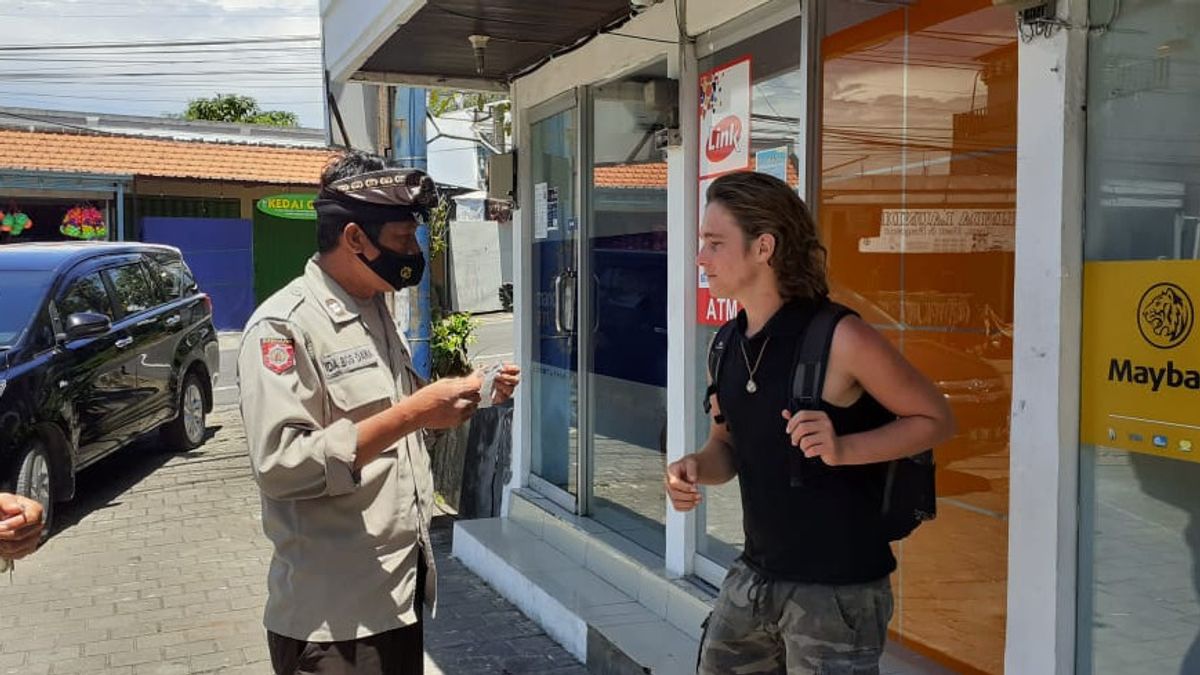 The Russian national is recorded by members if the immigration services and there is also data by the  immigration, when the visa extension can be summoned or process of the Russian national . He has been warned not to not repeat his actions as its  forbidden not to beg  says Suryanegara.

The foreigner begged by stretching out his hands to a resident who was in his car who was parked at a minimarket and the event was recorded by traders until it finally went viral on social media.