Pimp of prostitutes from Uzbekistan arrested 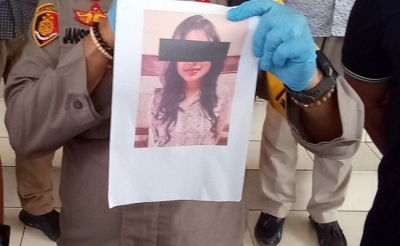 Pimp foreign prostitutes arrested on Wednesday night 07/04/2021 after police received reports of a prostitution network operational in a Hotel  on the  Jl Teuka Umar in Denpasar. Denpasar Police  arrested the 42 year old man POLTAK P. Manihuruk alias Robby from North Sumatra  at him home located at Pemogan in  South Denpasar. The police visited the hotel and find in two rooms wo Indonesian women and one Uzbekistani citizen having sex with costumers. The Online prostitution transactions have been done with WhatsApp messages  on rates of Rp2.5 million / hour. From that amount transferred the suspect 1,5 million to the woman and kept 1 million from each date. The three foreigners from Uzbekistan who have been employed by the suspect as prostitutes and the other working ladies are Indonesian citizens . The three woman  from Uzbekistan have been in Bali since before the pandemic. They met the suspect in a nightclub in the Kuta area. According the police officer Jansen started the suspect to operate since the beginning of 2020.