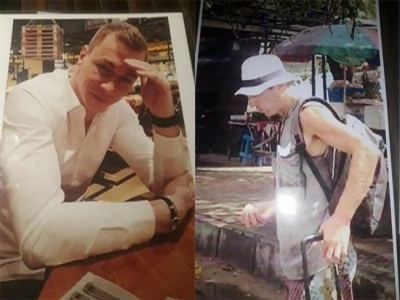 The 4 month missing tourist Gatis Baumanis from Latia  have long been spotted  in the Sanur beach area Gatis was recorded by The warung owner D. P. witnesses the unusable scene and recorded him eating trash from several rubbish bins belonging to beachfront restaurant located on Sanur beachfront . she added the video on Facebook  where the video went viralIn the video he is recognised  as Gatis appears in a sleeveless shirt and wears shorts and  also carried a  suitcase.Occasionally, when finding objects, they are immediately eaten. This unusual  behaving of Gatis when eating out of  the rubbish bins  is of concern to other tourists and pedestrians who happen to pass by.

Gatis disappeared after he brook up his relation  with his girlfriend. Since May 28 2018, his family has never been seen Gatis, so the family chose to reported missing with reward of 10.000 USD.

Admittedly, a search for Gatis, wason the way to the edge of the abyss carried by the villa and  the river found no sign of the life of the tall man. "There was no trace at all as there was a suspicion that Gatis had fallen into the abyss inside the villa.Ubud police chief, Kompol Raka Sugita, confirmed there were reports of his disappearance of foreigners. and was considered  as mysterious on August 16 th 2018.

However on 22/10/2018 the Ubud police personal checked the missing tourist  who looks similar but it not Gatis, but Bulgarian homeless tourist. 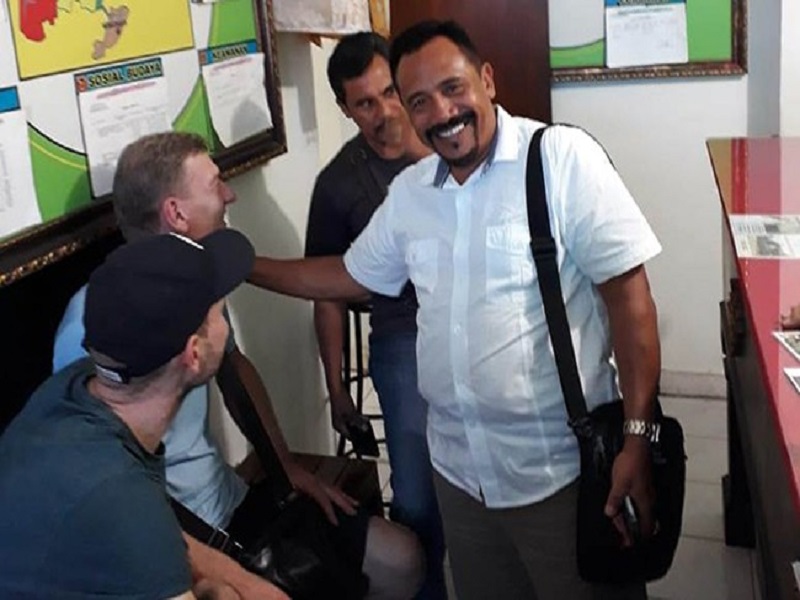