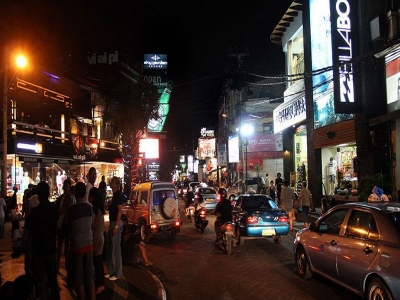 Two young Australians men from   have been arrested in Bali and are in a Kuta police cell after being accused of assault and stealing.

Aaron Paul Whitelaw, 22, and his friend Liam Connor Leppin, 21, have been accused of separate crimes – an assault on a street in Kuta and stealing from the villa complex where the men were staying.

The travellers were arrested on Sunday morning after investigations into the two separate incidents.

Police say the first incident occurred about 9.30pm last Thursday when three foreigners allegedly attacked a local man, punching him in the face, head and ear before fleeing on foot. 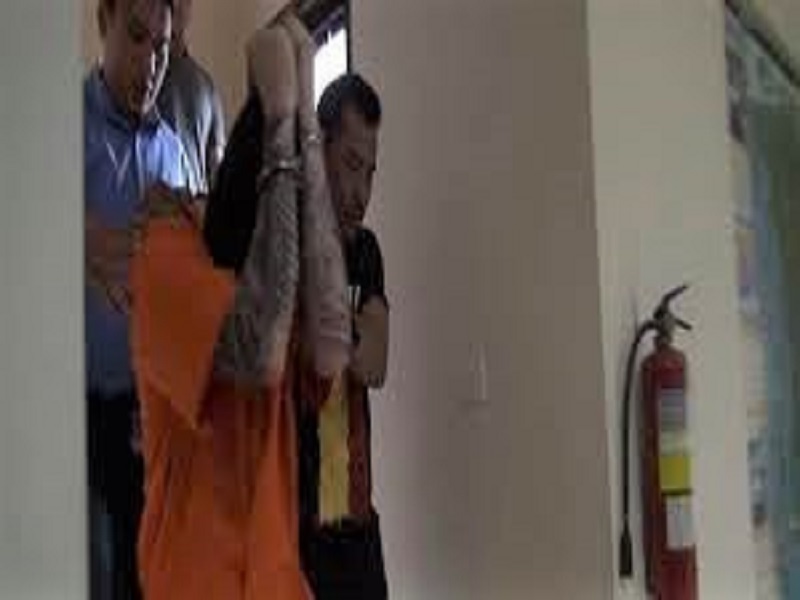 One of the men left his rental motorbike near the scene, which police used to track down Mr Whitelaw with the help of the rental company.

Several days later Mr Leppin, a bricklayer, is accused of stealing a safety deposit box from the house keeping area in the villa where the two friends were staying.

The contents contained an iPad, a mobile phone, a watch, power banks and gold earrings. Staff say a speaker from an unoccupied villa also went missing.

Police used CCTV footage of the alleged robbery to track down Leppin, who they say was in possession of the stolen phone.