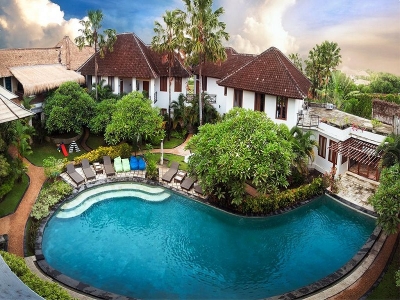 The  Russian citizen, Dmitry Maslennkov  was present at the Denpasar Court on Thursday (10/11/2019).

Accused for allegedly embezzling money belonging to PT Selancar Property Service (Escofera Hotel) in the amount of Rp 1.6 billion. The Public Prosecutor, I Dewa Gede Anom Rai SH, in the session chaired by the Chair of the Panel of Judges, I Made Pasek, SH. MH, assessed that the defendant's actions against the law controlled the money belonging to someone else but those in the defendant's power not because of crime, but because has a position as Director of PT Selancar Property Service (Escofera Hotel) for personal gain.

He worked in the foreign investment company  from April 2011 to December 2016 continuously used company money owned by from Escofera Hotel room service rental income using payment for rent of rooms owned by guests that were not reported to the cashier or the company's financial department.

The mode used by Dmitry was to trick the guests into paying the rent for the hotel room earlier before leaving Escofera and the money was used by the dmitry himself. When the hotel cashier asks for a room rent according to the room rate and price and the length of stay, the cashier then requests payment from hotel guests.

But the guests claimed to have paid to Dmitry from the start but he denied that the money had been received. After calculating the number of guests staying with a total number of 172 units with different length of stay from April 13, 2011 to December 2016, the total room rent that must be received by Escofera Hotel is Rp. 929 million. 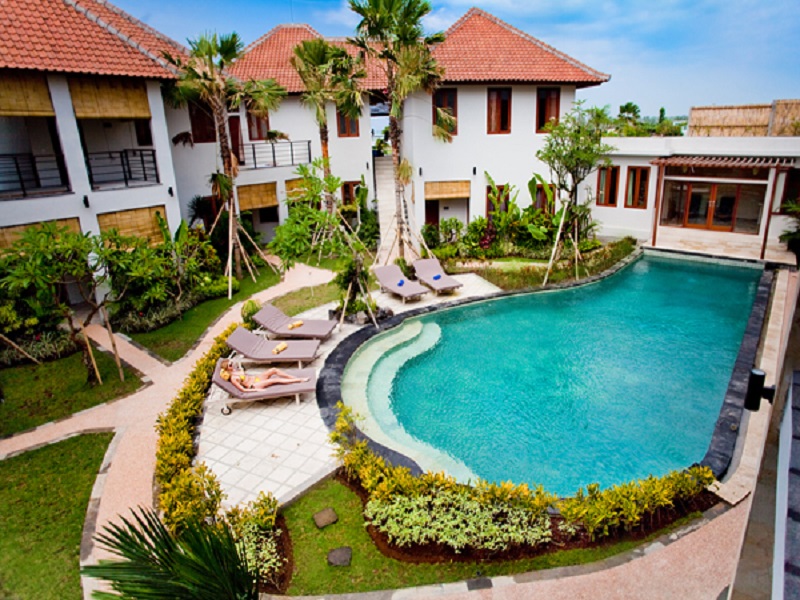 Dmitry who was trusted by a foreign investment company as the Director of PT Selancar Property Service (Hotel Escofera) also submitted money to finance the company's operations by making a Rp. 2.3 billion application that had been disbursed to the Escofera Hotel account number.

However, the money for operating the company was only handed over to the finance department for Rp. 1.6 billion and the remaining Rp. 723.5 million was used by the Dmitry for personal gain.

So that after being calculated by the Independent Auditor it turns out that there is an excess of taking money belonging to PT Selancar Property Service (Escofera Hotel) which is not used for the company's operational interests, but the money was controlled by Dmitry for more than Rp 1.6 billion.

Hearing the accusation, Dmitry through his legal advisor will file an exception or file an objection on the charges of the public prosecutor in the next hearing.