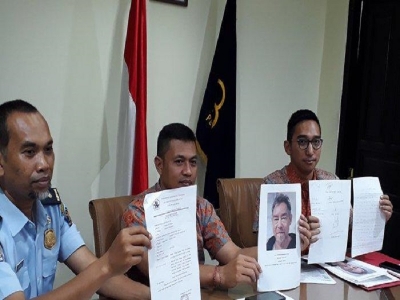 A number of residents who lived in the Buleleng  area became furious with the actions of a Dutch national who had been known as Johannes  Peters (60).

After he complained and treatened  the local community of Bulleleng , he was finally reported to Mapolsek in Singaraja City on Monday (04/08/2019) morning.

Residents who had objected to Johannes' actions demanded that Johannes immediately leave the village. The reason is, Johannes not only has disturbed public order, but has even threatened local residents. The problem is only trivial, because the foreigner feels disturbed by the activities of the local community.

"If there are people living music, he was getting upset or a motorcycle boot and even the toy kids along the way, he was angry.

The Village Village Perbekel, Joni Arianto said, the Dutch foreigner had been living in the village of Petandakan since 2 years ago with a female friend and so far, said Perbekel Arianto, Johannes lives in the village of Petandakan pocketing a Self-Report Certificate (SKLD) issued by the Village Government A sign that the validity period is up to March 4, 2020. During his stay at Petandakan, Marliana opened a Salon business at the house she contracted. Whereas the reported Peter is not clear what his job is. News was received, Johannes claimed to be a Mixed Martial Arts (MMA) fighter. 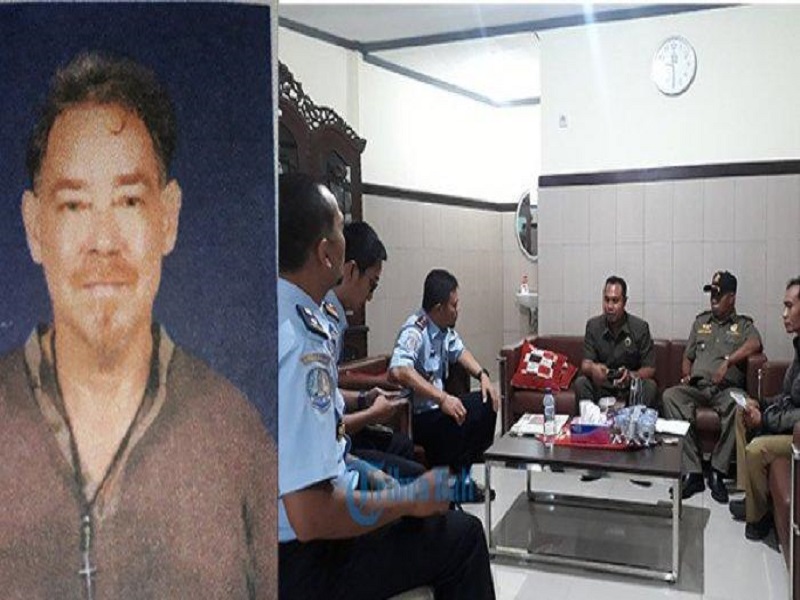 Even since living in Petandakan, Johannes has been acting four times starting from May 2018 until now. "Repeatedly commemorated by residents, He was getting  angry and threatened residents with sharp weapons. Even carrying a gun.

From the information received, Johannes had lived in several locations in Buleleng. As in Kubutambahan, Penarukan to Obi Island, Banyuning Village. And all of them have problems with local residents. Because it was hot over his behavior, a number of residents also complained about the act of the foreigner to Perbekel.

He was reported to the Immigration Office and checked his residence permit. In addition, the action that often made troubles was also reported to the Mapara District Police of Singaraja City on the basis of disrupting community security. "We report to Immigration to check their residence permit. If possible, be deported, because it's already disturbing. We are even worried that our citizens will lose their patience so they play violence,

The police chief of the City of Singaraja said that he would immediately follow up on the report andconsider it  as  it disrupts community security. We will extract information from the guarantor, due to language considerations. The guarantor understands communication with the reported party,

Meanwhile, Head of Singaraja Class II Immigration Office Information and Communication Technology (Tinkomkim), Hartono also admitted, would immediately follow up on reports from the Signatory Perbekel on the existence of the Dutch foreign national, by checking the legality data of the presence of foreigners in the village of Petandakan.

"Our team has gone down to the location to  check the legality first, whether the residence permit is correct or not. But if the threat of threats is already the domain of the police because it is related to criminal matters,