Every Christmas, there are remissions for these Prisoners and of course in accordance with the provisions," he said on the sidelines of the convention held at the Kerobokan Prison Hall on Tuesday morning (25/12/2018).

The total number of registered Christians  are  232 people consisting of 89 prisoners and 143 inmates with various casess like drugs, theft, murder who will not received sentence reductions  The number of special remissions only given to  87 people.

While one more person, get a 15-day remission will be  immediately free., WBP did  not proposed to get Christmas remissions as many as 145 prisoners.

consists of 89 people who are still prisoners and 56 convicts have not fulfilled the requirements.

Also the prisoners who are on death row inmates or life imprisonment did not get recommission and there are those who are serving criminal penalties will  have to continue their full term of detention. 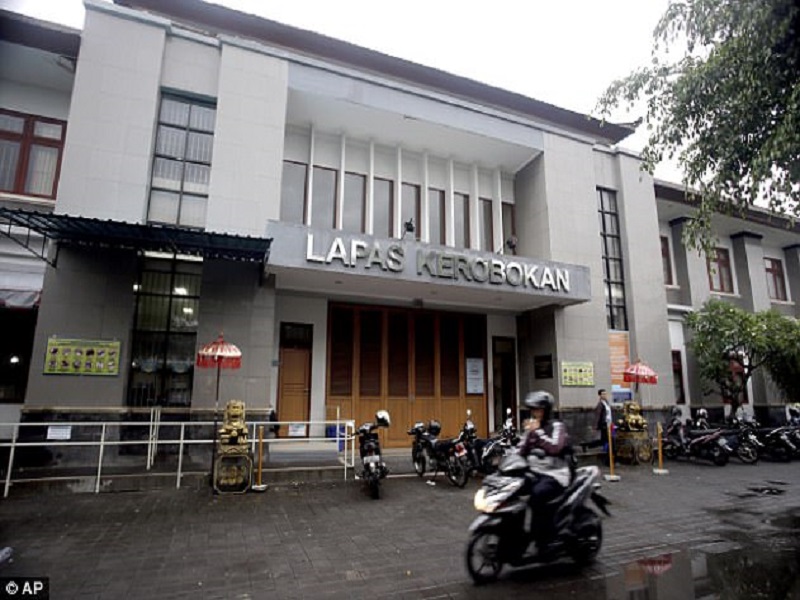 From the 36 female prisoners also received sentence reductions. 22 people received normal remissions and 2 of them who are foreigners were immediately declared free.