Caught on camera in Seminyak : foreign shoplifting girls attempt to walk out lingerie shop with 3 pair of unpaid underwear 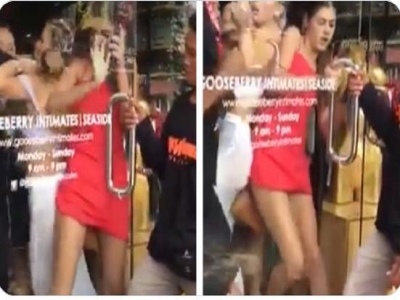 Foreign group of female tourist  with unknow identity and origin try to steal 3 pair of underwear in one of the shops on Jalan Kayu Aya, Seminyak on Saturday (1/12/2018) at around 13:30 pm.

The event was  recorded on video by local resident and want viral on social media .

In the  recorded video one of  suspected girls wearing red dress tried to get out of the shop.

While the three colleagues are still inside to settle the issue with shop employees. 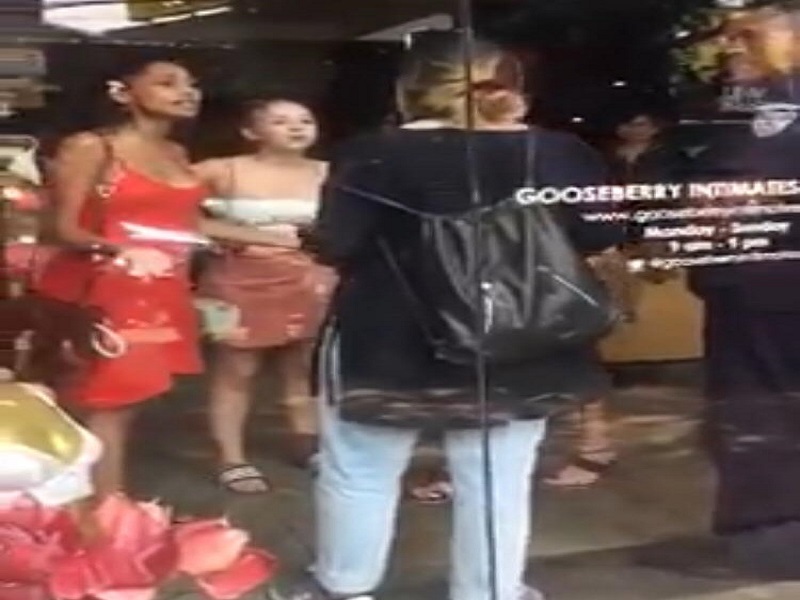 "There was a piece  with a peach colour hidden in her breasts. Right and left. And the other one seemed to be hidden elsewhere .

To avoid to be considered as thief's, they  try to walk out and was stopped by the shop employees .

Unofficial reports stated that one of the girls has the Russian nationality and  threatening the employes to call her boyfriend who is a mafia member.

This incident was not reported to the local police sofar

"There are no reports regarding the theft case ," said the KutaPolice Criminal Investigation Unit , Iptu I Putu Ika Prabawa.