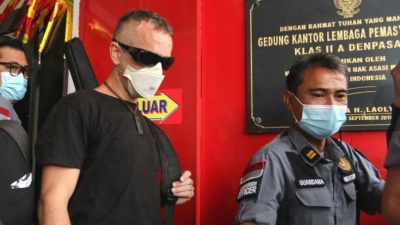 British police killer freed from Kerobokan prison on Thursday 11/02/2021 after more than four years for beating an Indonesian policeman to death in Bali. David Taylor is expected to be deported back to the United Kingdom after leaving Kerobokan prison.

Taylor and his former girlfriend, Sara Connor, who was released from prison last year, were convicted in 2017 of fatally assaulting officer Wayan Sudarsa, whose battered body was found on Kuta Beach the previous year.Sudarsa's blood-soaked body was covered with dozens of wounds on his neck, chest and head.Taylor was given a six-year prison term while Connor got five years. 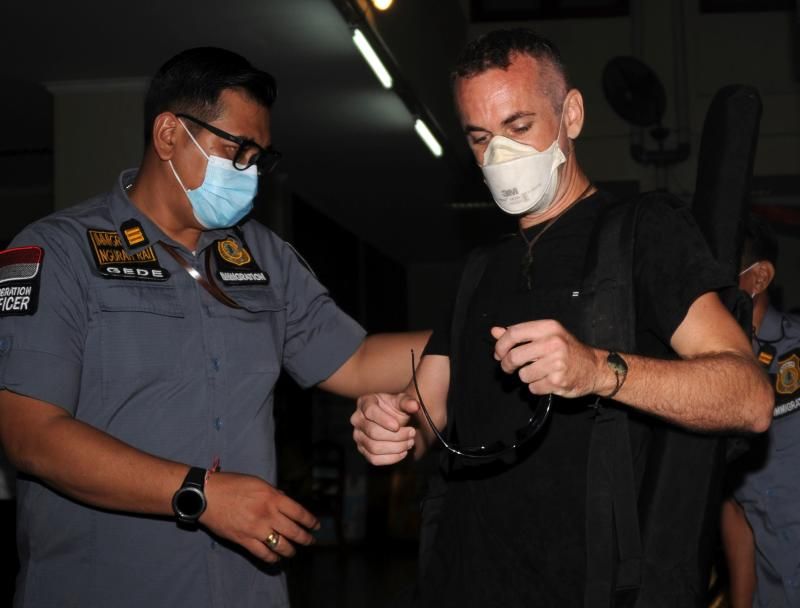 Both received reductions in their original sentences, which is common for prisoners in Indonesia.Taylor, a former DJ whose stage name was DJ Nutzo, had admitted getting into a fight with Sudarsa on the beach after accusing the officer of stealing Connor's handbag, hitting him with items including binoculars and a beer bottle.At the trial, Taylor claimed that he had feared for his life and acted in self-defence during the late-night brawl.Connor, a mother-of-two, maintained her innocence, insisting she only intervened to try to break up the fight.This claim was rejected by a Bali court, who said she held down the victim as Taylor beat him.

The pair fled the scene but Connor's driving licence and ATM card were found next to the body. After police launched a massive manhunt for the couple, they took refuge in the Australian consulate in Bali but later handed themselves over to local authorities. At trial, prosecutors said the pair, who were tried separately, should not be convicted of murder because they did not intend to kill the officer.