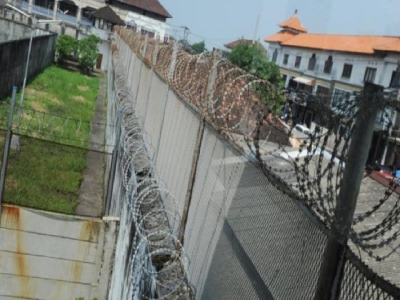 A prison escapee who tunneled out of Bali's notorious Kerobokan jail more than a year ago has again taunted police with a cheeky social media post.

Australian man Shaun Davidson, 34, has been on the run ever since he escaped the prison in a daring bid for freedom in June 2017.

In a Facebook post on Friday, Davidson checked in to Queensland's Gold Coast, adding the caption 'Hello Gold Coast'. 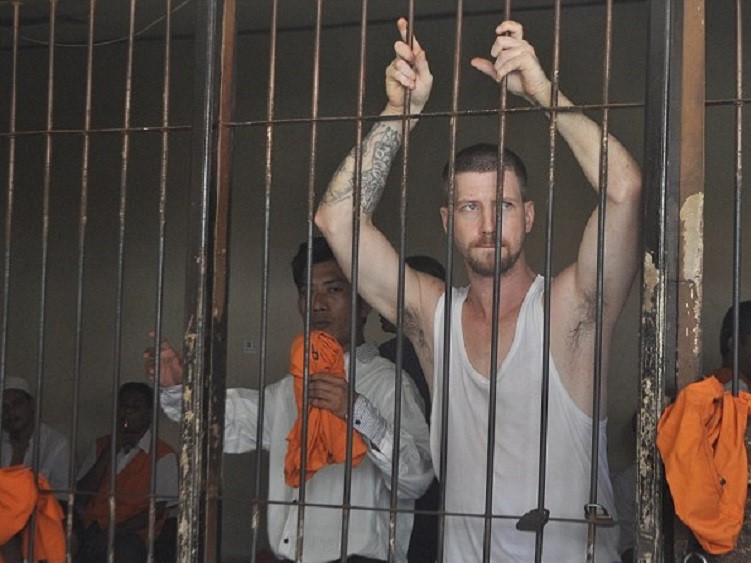 His legion of followers welcomed the update on his whereabouts, with one also posting 'Cheers for the beers big fella. Run Forrest run'.

Perth-born Davidson had less than three months left to serve of a one-year sentence for passport fraud when he escaped the Balinese jail.

He has taunted authorities on social media ever since and in a comment in June he had claimed to be living in Tasmania with plans to travel to Asia later in the year.

'Tasmania at the moment but should be moving to Tokyo at the end of the year,' Davidson had written on Facebook.

His comment came in reply to speculation surrounding Davidson's whereabouts a year on from the daring jail break. 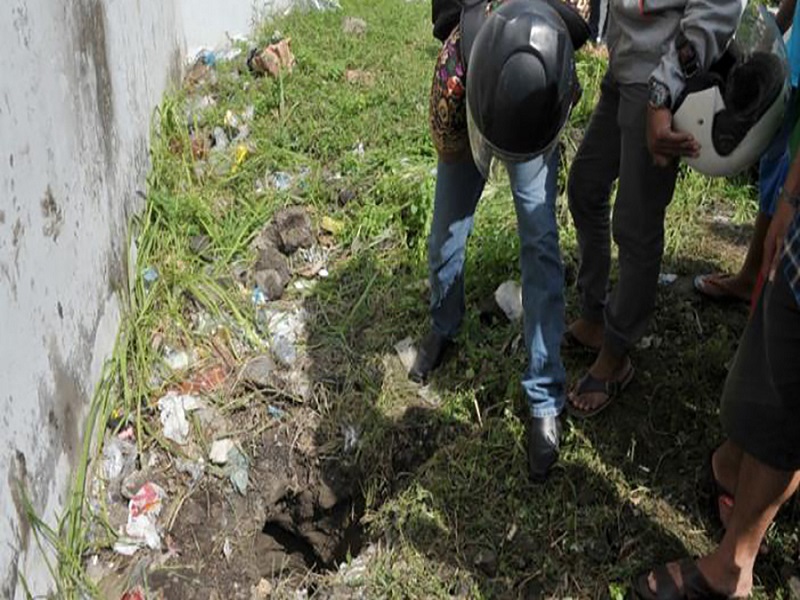 When another person wrote they thought Davidson had not escaped at all but was 'eliminated', Davidson simply replied 'lol'.

Davidson escaped from the Bali jail through a tiny tunnel along with three other inmates, two of whom have been recaptured.

Since his daring jailbreak Davidson has used social media to 'check in' at locations including Melbourne, Dubai, Barbados, Singapore and Cuba.

At one point he even claimed to be back in Indonesia, telling his followers he was there to watch police hunt for him.

Shaun Davidson , had less than three months left to serve of a one-year sentence

when he broke out of Bali's notorious Kerobokan jail in June 2017.