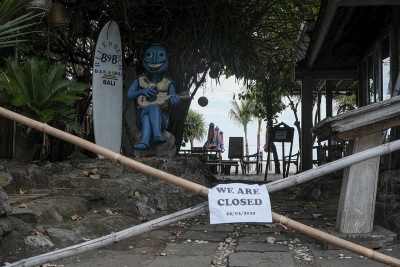 Bali increased Covid-19 fines by 90 % up to 70 US$ ( 1.000.000 rp ) and could also face deportation when it been repeated by foreigners who violate the health protocol. This enforcement  has been announced by the Governor of Bali, Wayan Koster on Tuesday (9/03/2021) who presumes that this  violations are  committed by foreigners. 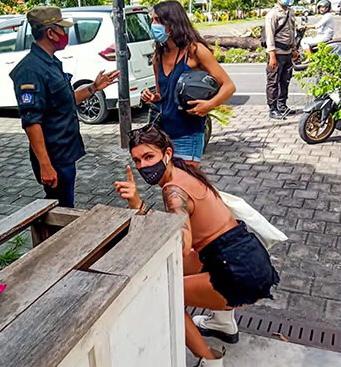 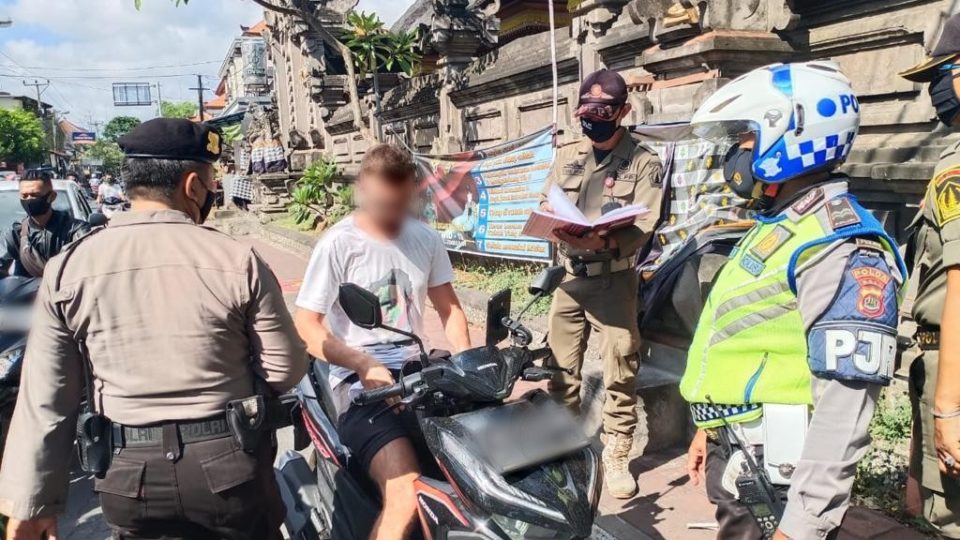 Both Indonesian citizens and foreigners who violate the health protocols wil be punished severely then before sins the Bali authorities formed a special unit to catch the health protocol violators. The team will continue to visit red zones, carrying out mask raids on the streets and alerting shops  to the restrictions on operating hours. Karo Ops explained that all will be done must to crack down crowned places and could act with rapidly with the intervention of  Satpol PP  for possible closures. 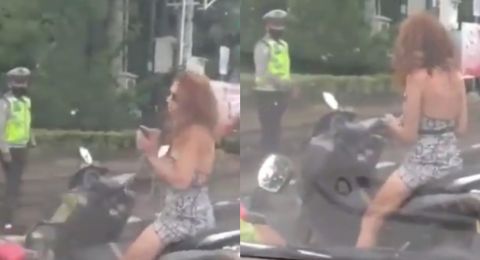 The Bali police of the Badung area recorded during the period from January 11 until March 6, 2021,  411 people caught who violate the health protocol, mostly for  not wearing masks. , 367 from them are comidded by foreigners and the remaining 44 by Indonesians