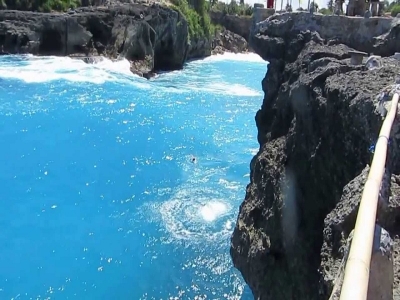 Information gathered from Nusa Penida Police said that the chronology of this incident occurred around 2:30 p.m.

Based on information from the victim's friend, Vanesa said, the victim complained of headaches and felt hot on his  face.

At that time, they were on their second trip to the Blue Lagoon tourist attraction on foot. 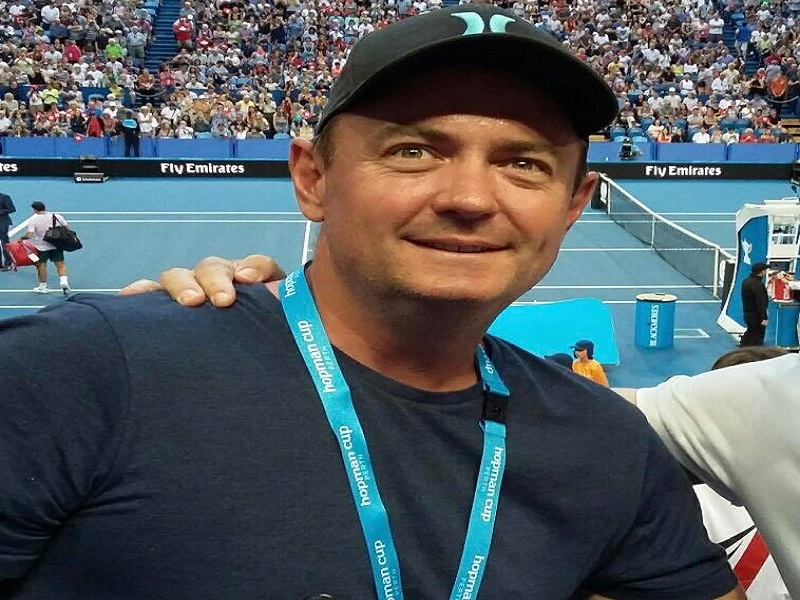 "Upon arrival at the Blue Lagoon , the victim was told to sit and drink water and coca-cola bought by his friend.

However, the condition of the victims did not improve. It is known that Jordanoff's condition continued to deteriorate until he lost consciousness.

Kontan, a friend of the victim tried to find a passenger car that happened to pass by there.

After finding a car ride, the victim was immediately rushed to the  Clinic in Lembongan Village.

"But from the information of officers who guard in East Medical, the victim came there dead," he explained.

Knowing this, the East Medical and the relatives of the victims decided to immediately send the bodies to the Sanglah HospitalForensic Installation to undergo an examination.

Until now, the incident has been handled by the Nusa Penida police officer in Klungkung .

Meanwhile, the results of an external examination to ascertain the cause of death of the victim are still unknown. Sanglah Hospital's forensic team is still carrying out an examination of the victim's body. 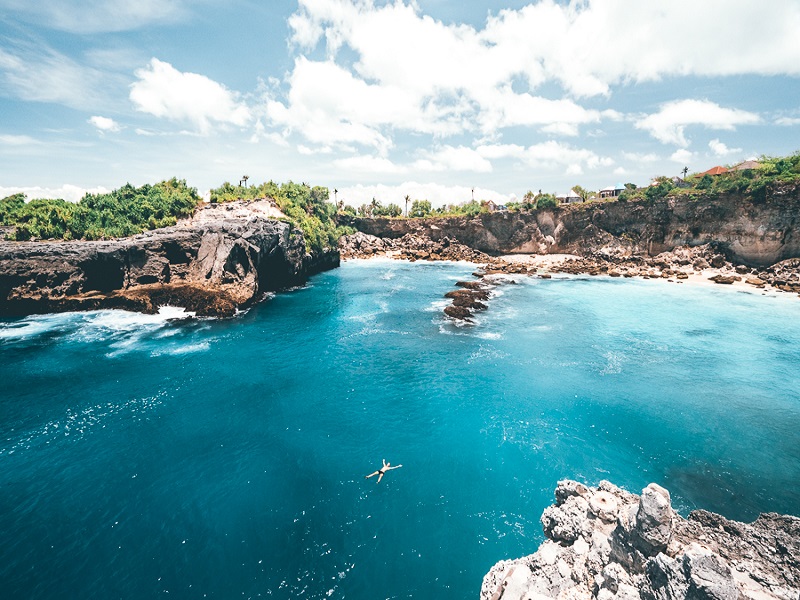