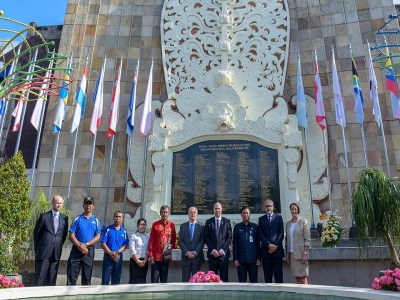 On 12 October 2002 (around 11pm), Islamists executed the first major terror attack in Bali, Indonesia. Three bombs in concert were detonated – two in a busy tourist and nightspot precinct in Kuta and one outside the US consulate in Denpasar.

Out of the 202 people killed in this coordinated jihadi attack, 88 were Australian – by far the most of any country. (Of the 114 others killed, 38 were Indonesians – whether living/working nearby or just passing by – with 23 from the UK and 53 from around 20 other nations.) Another 209 people were injured, mostly from horrific burns and wounds from shrapnel or flying/falling debris.

The concerted suicide bombings were masterminded and carried out by members of Jemaah Islamiyah (or 'JI') – a name that means “Islamic Congregation.” JI remains an Islamic terror and anti-colonialist group dedicated for many decades to establishing an Islamic state in Southeast Asia. 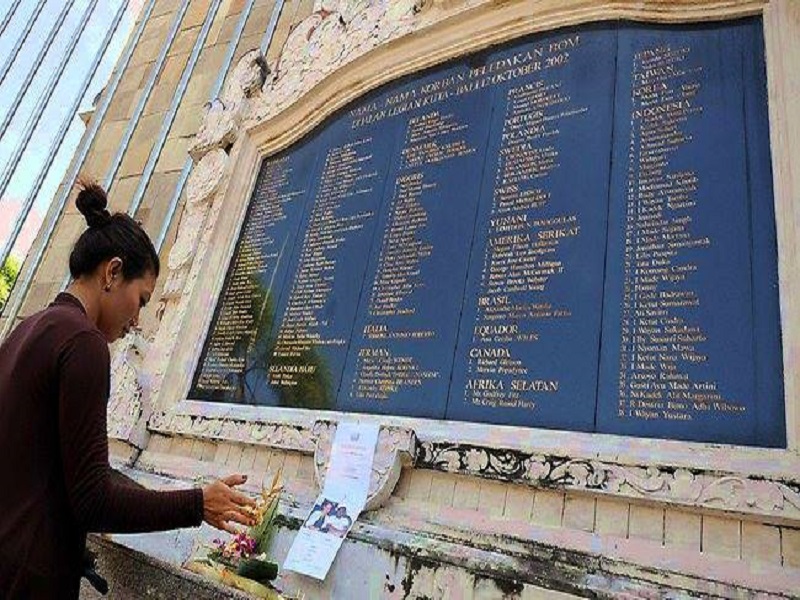 Most of JI's victims were young Western tourists – as they intended – many of which were Aussie holidaymakers enjoying their after-season footy trips (a peak tourist period in Bali).

Sometimes called “Australia’s September 11”, these bombings represent the single largest loss of Australian life due to an act of terror and remain the worst Islamic terror attack of our region. But despite (if not in defiance) of the attack, Indonesia, and Bali in particular, remain popular holiday destinations for Australians.

The first bomb was detonated by a young, manipulated suicide bomber (wearing the bomb in his backpack) soon after he had entered Paddy’s (Irish) Bar – straight across the street from the Sari (night) Club. Those who could, fled into the street and were quickly joined by others that heard/saw the incident.

Around twenty seconds later, another young, manipulated suicide bomber inside his white Mitsubishi van parked outside the Sari Club (with crowds now gathered around) denoted his far more powerful car bomb which caused most of the carnage and left a one-metre deep crater.

The third bomb – comparatively smaller and reportedly packed with human excrement, for the US consulate – was detonated by mobile phone shortly before the detonations in Kuta and caused only minor property damage. 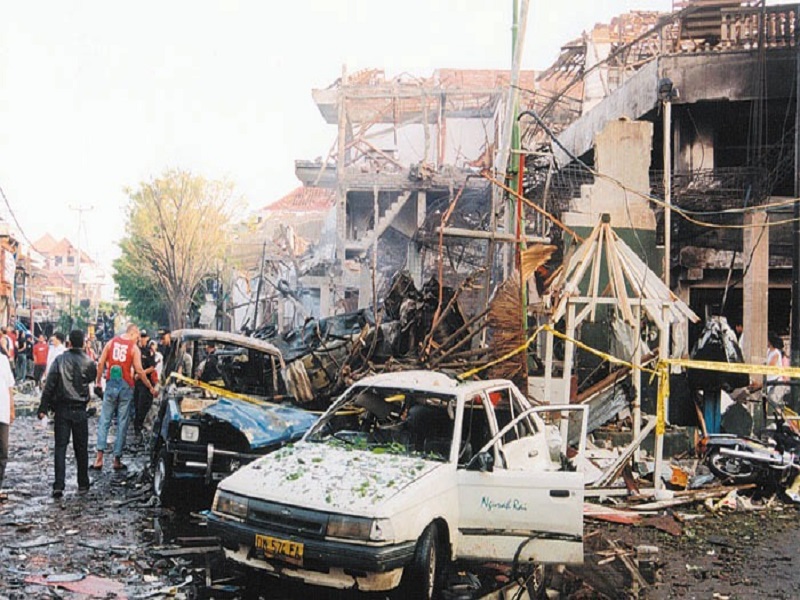 A week after the bombings, a recorded voice message (purportedly) from Osama Bin Laden was put to air claiming that the attack was in retaliation for support of the US’ war on terror and Australia’s role in liberating East Timor. It came with a warning to “Expect more that will further distress you [Westerners].”

Within two weeks after the bombings, the UN listed JI as a terrorist group linked to Al-Qaeda and the Taliban. The US and Australia also designated JI as a (foreign) terrorist organization.

Three key perpetrators (other than the suicide bombers) were convicted and executed by firing squad in late 2008, which included Amrozi Nurhasyim (often referred to as “the smiling assassin”). Ultimately, over 30 Islamists were arrested for their involvement in the bombings.