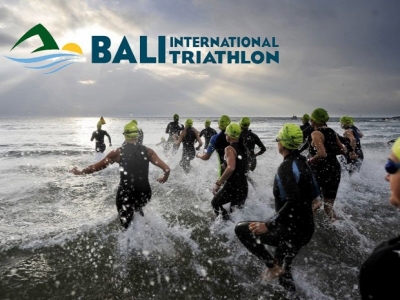 First held in 2007, The 11th running of  the Herbalife Bali International Triathlon will be held on Sunday, October 21, 2018.

To accommodate a growing number of race participants and spectators, the 2018 Herbalife Bali International Triathlon will remain at the picturesque and welcoming traditional village of Sanur.

As in years past, the swim start of the race starts just after sunrise with this year’s race stroking the calms waters off Sanur’s Mertasari Beach, followed by bike sprints down the Ngurah Rai By Pass in Sanur and back to the beach side transition area before finishing with a road race through the streets of Sanur.

This year’s title sponsor, Herbalife Indonesia, is part of the worldwide nutritional organization, now working in 90 nations around the world.

Back in 2018 as the title sponsor, Herbalife’s championing of good health, sound nutrition and a healthful life style is a mirror-reflection of the lifestyle embraced by dedicated triathletes.

With more than 2,000 athletes expected to joing the Olympic, Sprint and Fun Run at the 2018 Herbalife Bali International Triathlon. As in year past, we expect all age categories to be well represented  with participants from Indonesia more than 29 foreign countries expected to travel to Bali.

Join the 2018 Herbalife Bali International Triathlon and find out why Indonesia’s first triathlon remains the best triathlon. Past  honors include being dubbed the “Triathlon with a Soul” and cited as “Best Triathlon Run Short Course in Asia 2017 by Asiatri.com and “Best Destination Triathlon” by Competitor Magazine (USA). 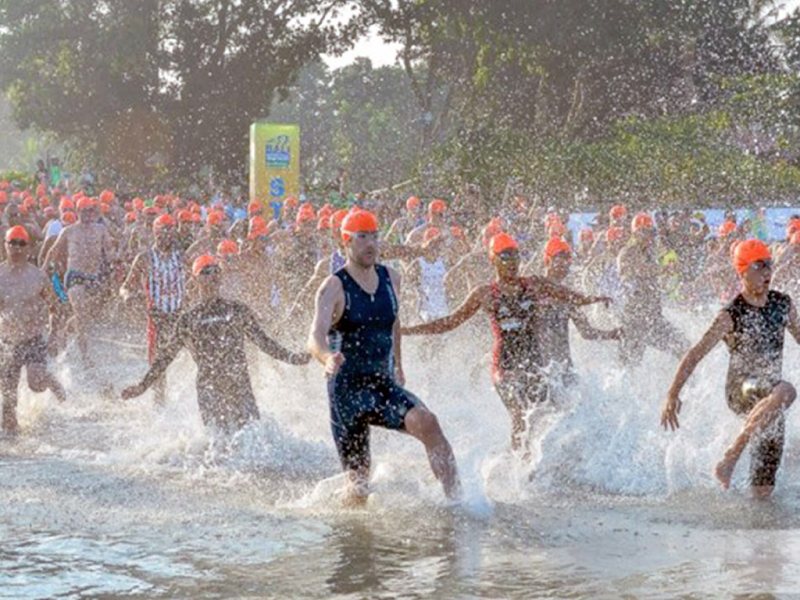 Join the unique style and fun that only Bali can offer, that include:

The elevent edition of the “Triathlon For The Soul” – the Herbalife Bali International Triathlon will return with growing excitement at the new venue Mertasari Beach Sanur, Bali on Sunday, October 21, 2018.

The race starts shortly after sunrise with a swim in the waters of Mertasari Beach, followed by a bike sprint on from Bypass Sanur and finishing with a road race in Sanur area circling back to the beach.

Categories for men and women, individual and team relay: