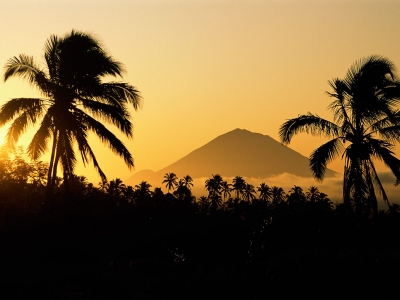 An elderly  German national named Ronald Praster, 82 year old  was killed by shooting himself in the head.

At that time, Udhi was at the Cahya Bakery at Jalan Bypass Ngurah Rai, South Denpasar.

when Arrived  home, he saw his mother crying in the living room and asked whats wrong . His mother asked him to ook at daddy room.

and went straight into the room, and it turned out that his father was lying on the floor with a condition covered in blood.

The victim has been taken to the hospital and  the gun gun has been confiscated by the police who still asking for testimony from witnesses.

A middle-aged woman from China known as Long Zhongmin was found dead hanging herself in the villa Elina Jalan Umalas 2 number 29, Umalas North Kuta.The victim was known at around 8:00 p.m. by Martha Marwaty (42), at that time she got a call from one of the guests who asked for the spare key on the 2nd floor of the Villa.Martha then contacted the villa owner. "Because locked been rooms could not be opened Martha then called the villa owner again until finally told to enter through the back door. After finaly  entering the room , the witness found the victim was in a condition hanging on the shower pole. 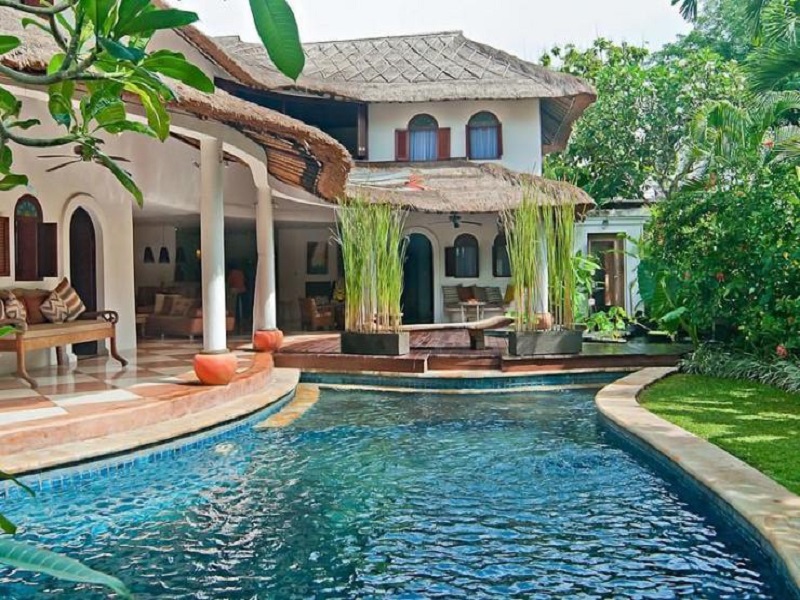 The villa employee and the officer evacuating the victim immediately  to the Sanglah General Hospital around 10:15 p.m.

The victim went to Bali with his family and wrote a goodbye letter.