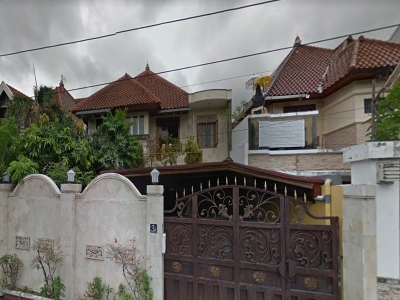 The middle-aged house keeper from Buleleng received considerable mistreatment from two suspected thief's who were determined to rob the house in broad daylight.

With a psychological condition that was still in shock, the house keeper Ketut  Waridana told that he was strangled and suddenly smothered by two thieves who entered his boss's house.

The housekeeper left the property to buy some food  and when he returned  after some rainfall he saw a suspisious white Fortuner parked around 11:30 a.m.

He thought is could be  maybe the boss's family, but unknow visitor was pesent inside the property.

The suspected robber pretended he was a  police officer and wanted to inspect the house  to check if there was any drugs present.

"Shut up, I'm from the police and  I search for drugs he said  it's up to you if you want to take anything said  Ketut and the robber tied his mouth and said that your nose can still be used to breathe. After that he covered his face with clothes, and  could not see the thiefs in action.

The thief asked  who you are, Ketut  said he was only a maid and guarded the house . Then the thief asked here is your boss was he said that he lives overseas  He said who else is here, I told myself to take care. When is your boss here, once a month ketut replyd while lying on his stomach and tied up.

Ketut  begged the thiefs  not to kill him and said that  if the thiefs they could  take anything. He says no, just shut up here, you are safe shouted one  thief holding his neck.

The four rooms been ransacked and no confirmed information of the  exact loss, 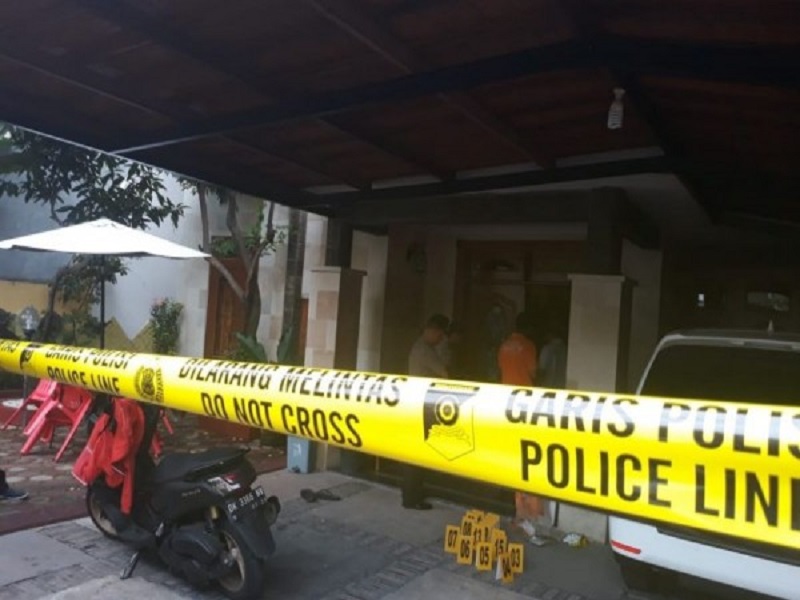 As soon as he managed to release his hands , and ran outside he could not see anymore the white Fortuner.

I might release five minutes of bonding, and the extinction of the shouting of the thief finally next door helped the police and in the police I told him to block the White Fortuner car," he said.

The police immediately jumped into the scene In a brief interview with the Kapolsek, he said his party suspected that there were two people who entered and carried out a robbery on the property.

Sofar the police stated that he suspected  two people using cars and don't know the stolen items  as the owners are not present sofar on the location of the crime.