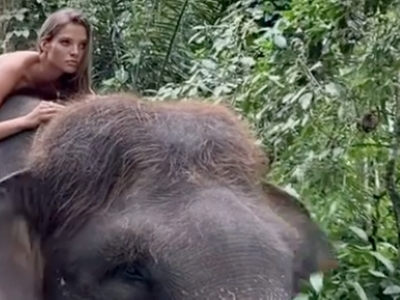 Russian model in Bali has been slammed for posing naked on top of an Sumatran elephant for Instagram likes. The 22-year-old model  is a daughter of the former tennis champion and world number one Yevgeny Kafelnikov.She shared the video on February 13 th 2021  to her 536,000 followers with the caption: "Natural vibes".In another ironic post, she posted a picture with the elephant telling her followers that "to love nature is human nature. While some followers posted desperate comments such as "for the first time ever, I want to be an elephant" others focused on the animal's welfare. 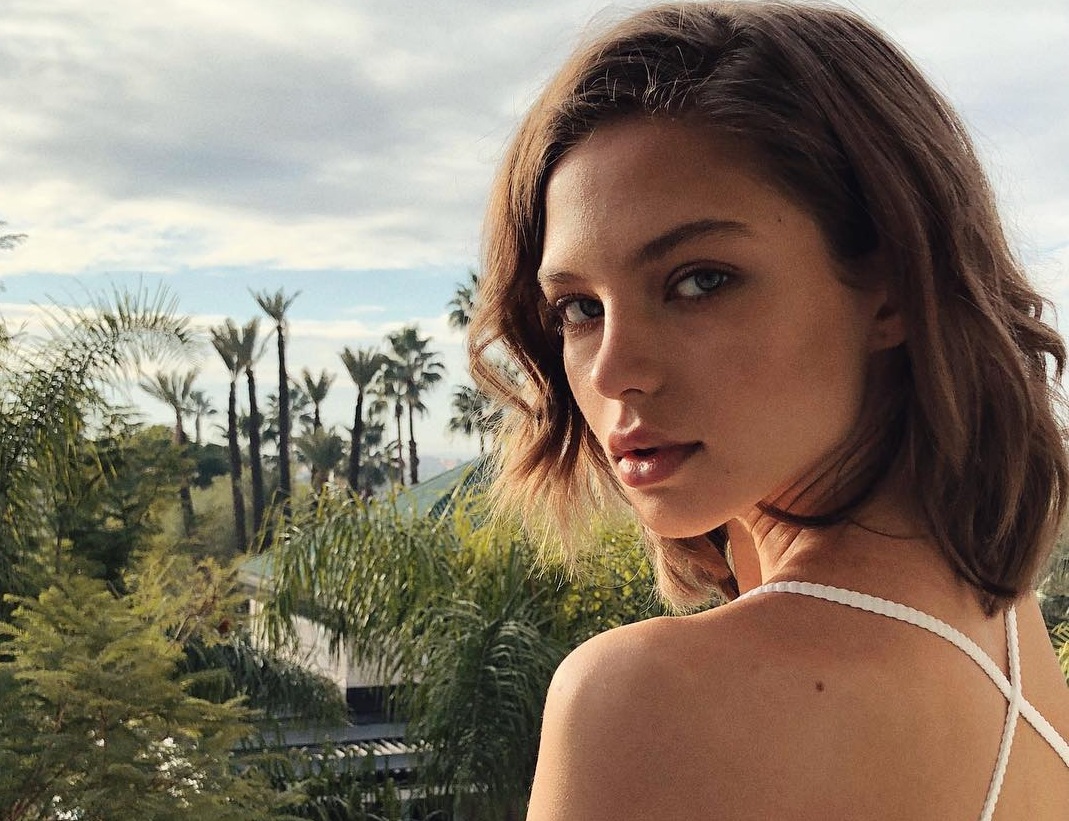 Alesya has been to Bali several times and lives in three different countries, England, France and Indonesia.

One Instagram-user said: "Poor elephant. Aren't you ashamed to lie naked on an elephant? This is a living creature. Money overshadows everything."Another called the photoshoot a "violation" against the animal.A spokesperson from the charity Save the Asian Elephants told the SunOnline: "Yet another tragic trivialisation of the majestic Asian elephant when the species is fighting for its very existence against brutal abuse in tourism and human 'entertainment' 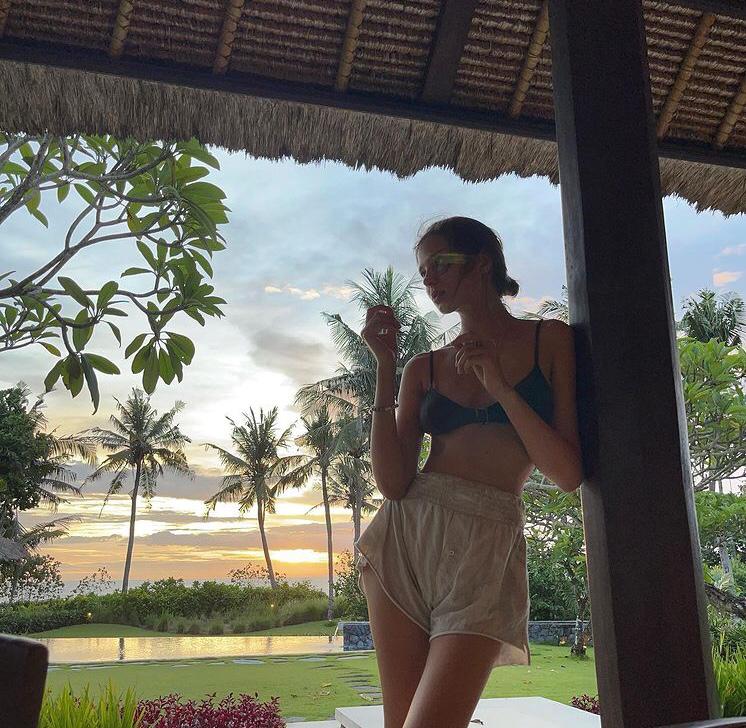 Alesya Kafelnikova's is currently incorporated in IMG models and has several times been the cover of world fashion magazines Elle and Vogue Magazine.

"Save The Asian Elephants stands for a ban by law on the advertising and sale of unethical venues where these special creatures are commercialised with beating, stabbing and every kind of torture to break them for easy commercial exploitation - genuine sanctuaries only. In 2012 the Sumatran elephant was changed from 'Endangered' to 'Critically Endangered' by the WWF due to deforestation and the degradation of its natural habitat. 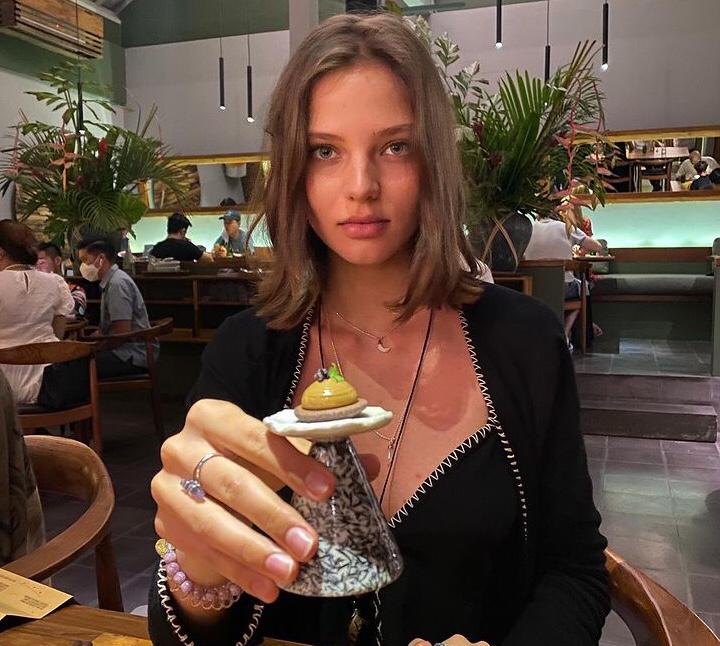 Alesya Kafelnikova is the daughter from Yevgeny Kafelnikov, the famous tennis athlete who won the 1996 French Open and the 1999 Australian Open.

Despite Kafelnikova posing on a Sumatran elephant in Bali, where she currently lives, Sumatran elephants are not native to Bali but are kept on the island in captivity to serve the tourism industry. According to a 2017 report from National Geographic, the population of Sumatran elephants is estimated to be between 700 and 1,000. According News.detik Putu Astawa ,the Head of the Bali  Tourism Office wants first to investigate the picture and the 3 seconds long video. To know if it's recently been recorded and it happened in Bali  he says on Wednesday (17/02/2021). He regrets the incident and action will be taken to give Bali not a bad image in the world of tourism.