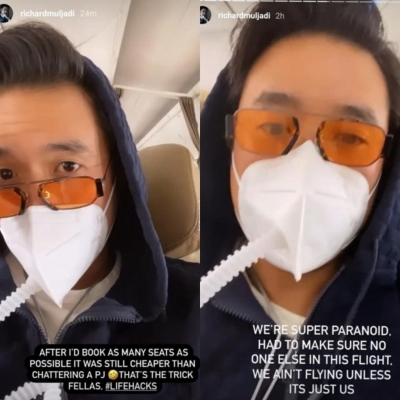 socialite Richard Muljadi booked all seats on Jakarta-Bali flight because "we ain't flying unless it's just us". 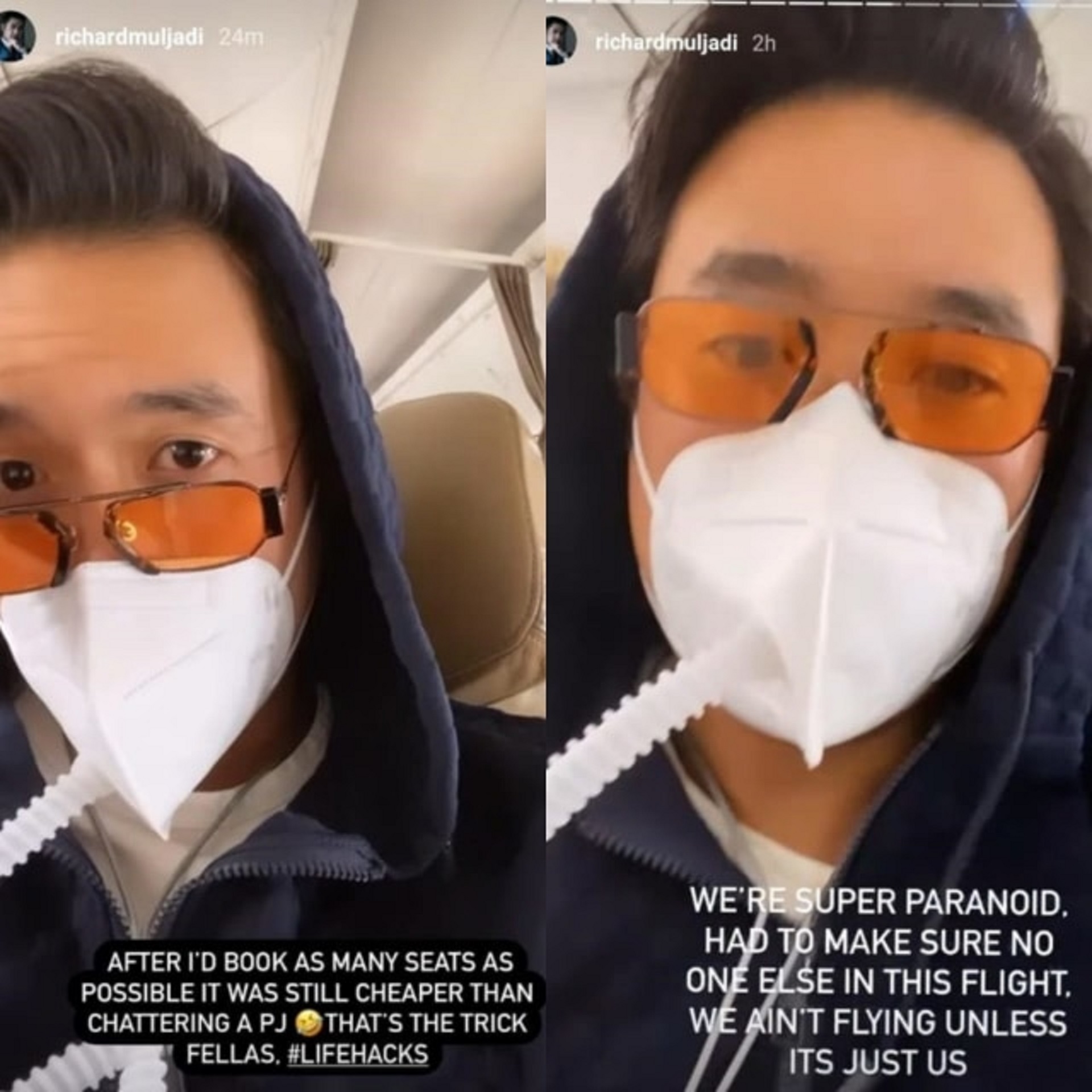 While it isn't rare to book out flights for big groups or business executives especially in Covid times, a Jakarta socialite has caught attention for booking an entire flight for just two passengers because "we ain't flying unless it's just us". Richard Muljadi had reportedly booked the two-hour flight between Jakarta to Bali for fear of getting infected with Covid-19, indicating in his Instagram stories that both he and his wife are "super paranoid" when it comes to the coronavirus. 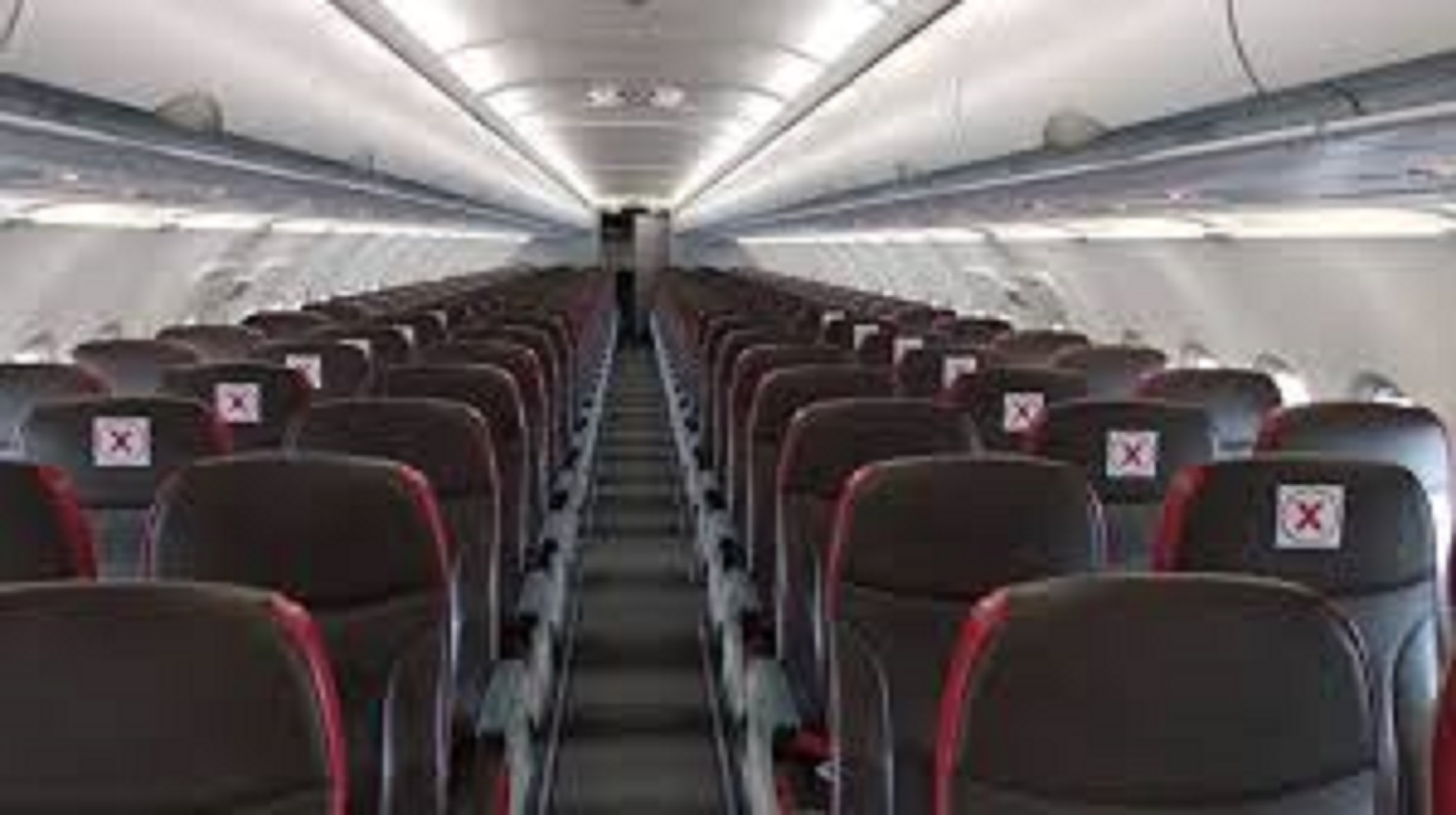 Life hack from Richard Muljadi: booking an entire flight is still cheaper than chartering a plane.

Had to make sure no one else [is on] this flight," Muljadi wrote, with his social media posts showing the flight's empty seats.He added, "After I’d book as many seats as possible it was still cheaper than [chartering] a PJ [private jet]. That’s the trick fellas. #lifehacks. 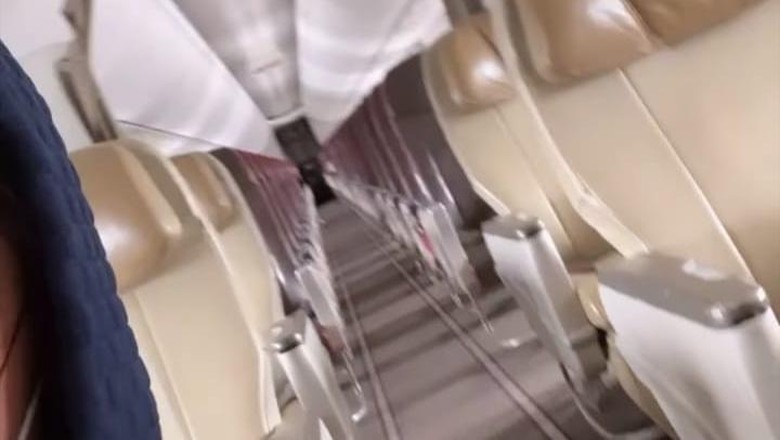 A Lion Air Group spokesperson confirmed to Detik that Muljadi was onboard Batik Air’s ID-6502 flight flying from Jakarta to Bali. The plane which carried the couple offers 12 business class and 150 economy class seats, which means the charter could have cost Muljadi between the regions of 75 million rupiah to 110 million rupiah (US$540,000 to 790,000). Muljadi is the grandson of Kartini Muljad, a pharmaceuticals magnate who at a net worth of US$620 million was ranked 42nd in Forbes' 2020 list of 50 richest Indonesians. 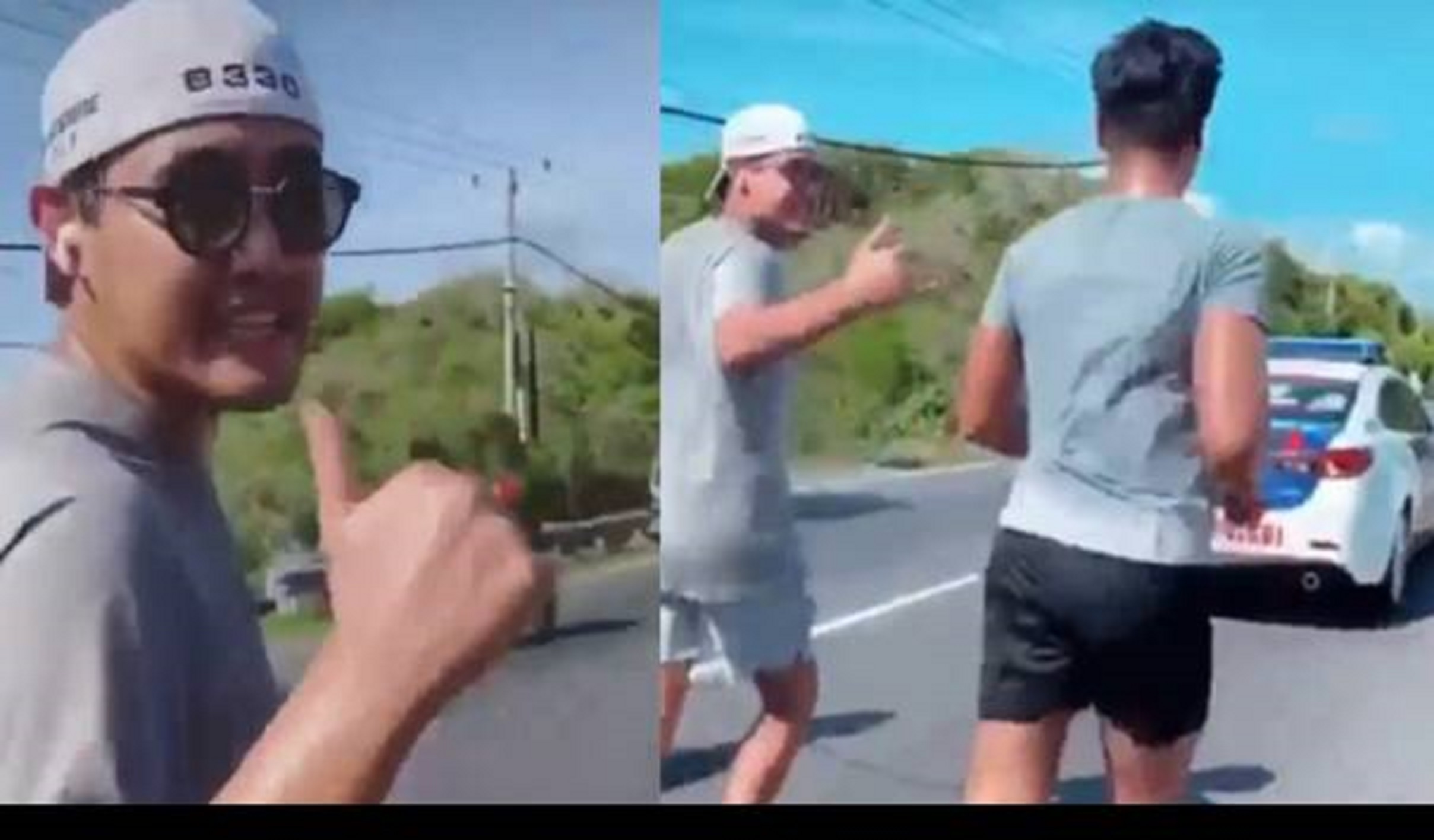 Richard Muljadi came in the news in October 2020 when he was escorted with two police officers  on the JL By Pass Ngurah Rai in Denpasar. The police has been slammed after the video being circulated on social media after the incident and the Head of Public Relations of the Bali Police, Kombes Syamsi stated that police can only escort community activities and not escorting private services for their own benefit during their duty. He has been mostly in the news with drug related news and arrested on several occasions.