Guesthouse staff in Canggu discovered in their room the body of depressed French national. 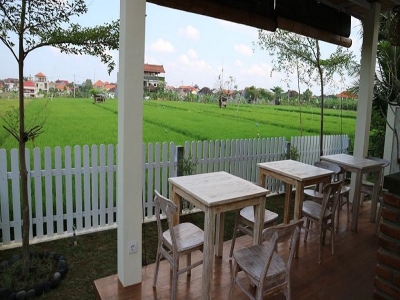 The ause or dead  is still in the process of  by the authorities. but recording the staff he became depressive after big losses on  bitcoin investments.

He always went very late to bed and never wake up before 2 PM. 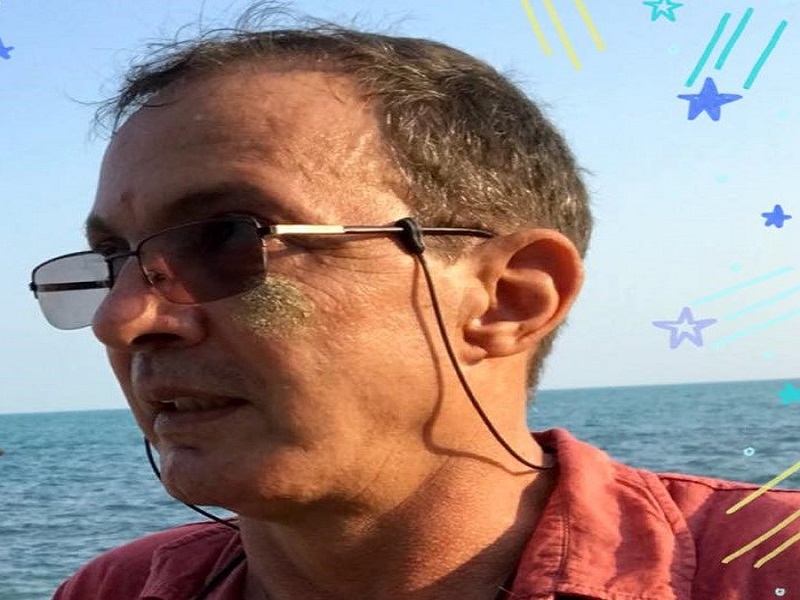 The evacuation process of the body was handled by the ranks of the Badung BPBD TRC team consisting of 2 Personnel, then

assisted by the North Kuta Police and community members immediately helping the ranks to accelerate the evacuation process.

The process of departing the corpse towards Sanglah Hospital using Ambulance owned by Badung BPBD.

Head of the Emergency and Logistics Division of the Badung Regional Disaster Management Agency (BPBD),

Ermy Setiari, staff authorized by the Acting Chief of the Badung BPBD this event was justified.

His daughter living in France hs been informed and should be on her way to Bali.