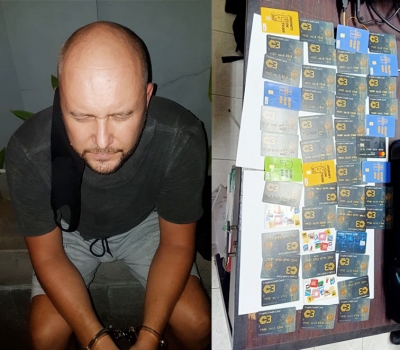 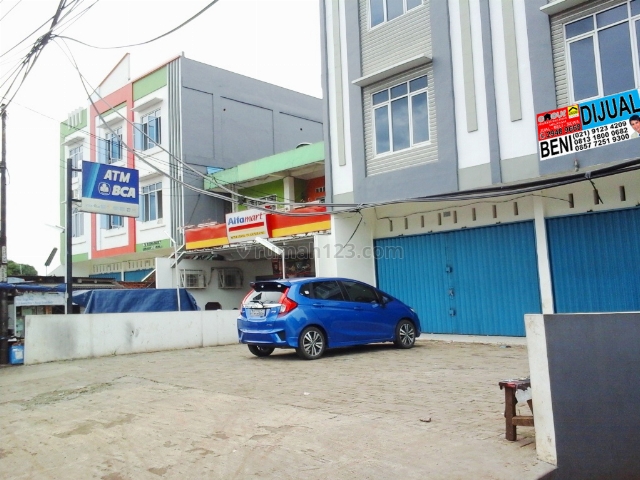 Estonian ATM scammer busted in Denpasar by Bali police on 22/06/2020  at 10 p.m. on the Jl Teuku Umar Barat in Denpasar . Dimitri the 35 years old Estonian suspect was already observed by the police for his suspicious behaviour by walking in and out ATMs . 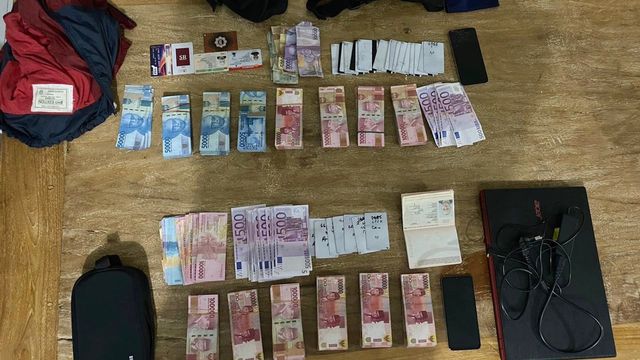 He was immediately arrested when the police saw his using a white ATM card and discovered he had 48 other ATM cards on him what was confiscated together with IDR 2 millions in cash, 1 cell phone, 1 laptop and a Yamaha N-Max motorcycle. 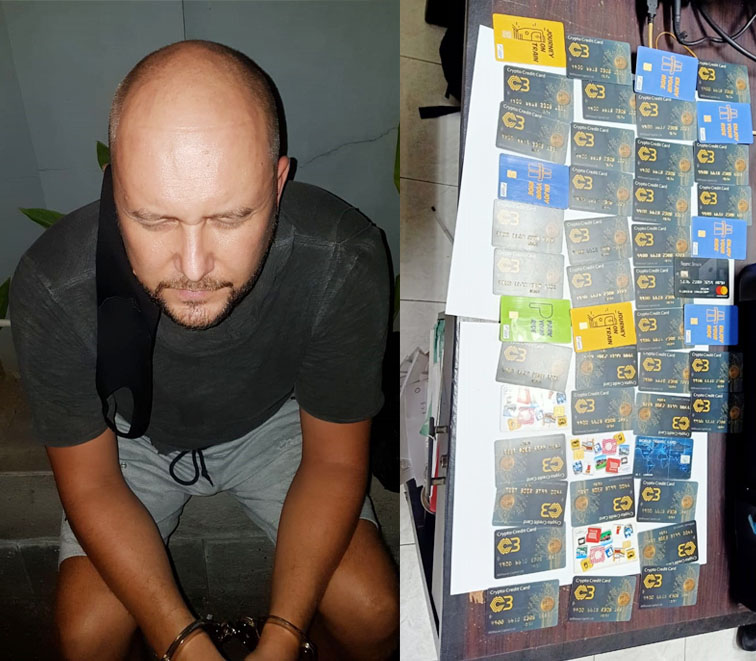 A bank reported the police a few days before the arrest that suspicious transactions in several customer accounts have been recently affected in the Denpasar area. During the interrogation he admitted that he had withdraw  money on several occasions  with fake ATM card.The police is still investigating the case to find evidence of the suspect is member for  a syndicate group.