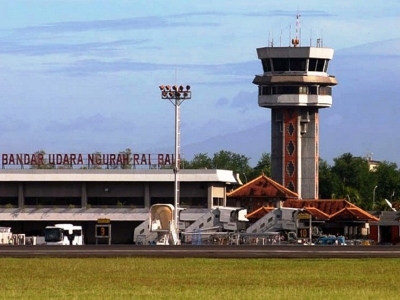 Denpasar General Manager of AirNav Indonesia, Rosedi explained, the new tower has a better Air Traffic Controller (ATC) visibility than before. Because, after the construction of a new terminal at I Gusti Ngurah Rai Airport, visibility from the tower experienced a few limitations, especially in monitoring the movement of the position of the aircraft west and end of runway 27. CCTV) as a tool.

Meanwhile, in terms of service, Gede Cakra Warsita as AirNav Denpasar Operations Planning and Evaluation Manager added that both the new tower and the old tower actually have the same functions and systems in terms of flight navigation. What distinguishes, besides broader visibility, the new tower is also equipped with several additional investment tools from the Meteorology and Geophysics Agency (BMKG). 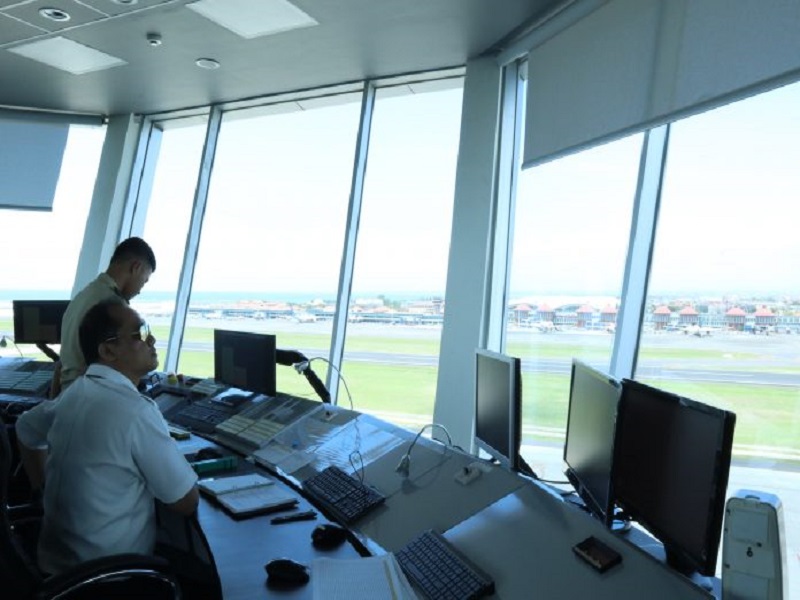 While Radar Wind Profiler is a device that detects wind direction and speed, temperature, and humidity from surface heights up to 3000 meters around the airport, so that it can detect some weather phenomena potentially disrupting flights such as Wind Shear.

Whereas one more, LIDAR is a system used to detect dry air particles such as volcanic ash in the area of ​​I Gusti Ngurah Rai Airport. "LIDAR is really the most important. Because there used to be no tools to detect volcanic ash. But it is BMKG, while we are users, "he explained about the tools that now help complete the existence of the new 39-meter tower