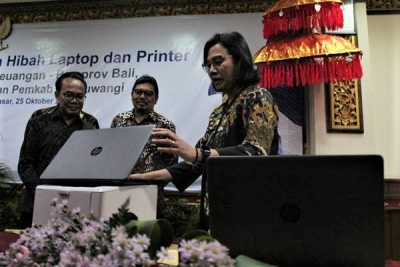 Schools in Bali, West Nusa Tenggara and Banyuwangi in East Java will get hundreds of secondhand laptops and printers that were used during the International Monetary Fund and World Bank Group Annual Meetings, held in Nusa Dua, Bali, on Oct. 12-14.

Finance Minister Sri Mulyani officially handed over on Thursday at least 500 laptops and 300 printers used during the one-week event to the leaders of relevant local administrations in Denpasar, Bali.

She added that the government looked forward to seeing schools and students make good use of the equipment.

"I have a dream that someday, an Indonesian Jack Ma and other creative people will be born because of these laptops," she said, referring to the co-founder of Alibaba Group, a multinational technology conglomerate. 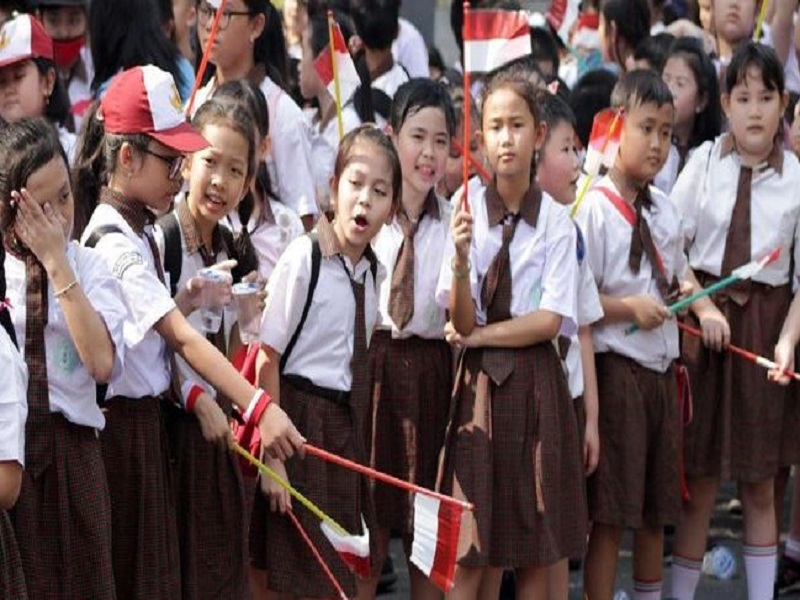 "The school principals will have to sign an integrity pact that states they will make sure the laptops and printers remain in good condition,"