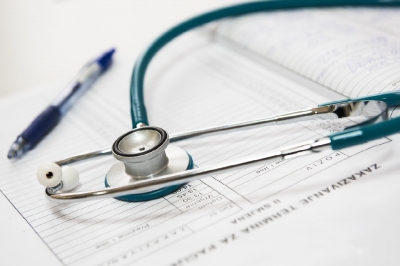 “(Police's) cybercrime unit is tracking these people down,” the two-star general said, warning that both sellers and buyers of such fraudulent certificates could face charges.This is a serious offence.”

General Yuwono said police in all provinces across Indonesia have been told to be on the lookout for similar forged documents Our officers were also told to monitor social media to look for people who might be selling or buying forged documents. In a statement, Bali Provincial Police said the seven arrested were suspected of producing and selling fake certificates to dozens of travellers hoping to board a ferry bound for Java at the Gilimanuk port in Bali. In a raid at the port on Thursday (May 14) evening, authorities grew suspicious that a number of travellers were carrying certificates bearing a letterhead that said “private medical practitioner”. The signatures on the certificates were inconsistent, despite them being purportedly issued by the same doctor. The stamp mark also appeared to be printed instead of stamped.The discoveries led to the arrest of three people suspected of selling and producing the fake certificates.The other four suspects who produced and sold such certificates were arrested after authorities came across questionable certificates that appeared to be issued by a health clinic in Bali's capital of Denpasar. Despite being issued to different people, all of the certificates carried the exact same diagnosis. Among the four arrested was an employee of a printing shop. The Denpasar health clinic had earlier patronised the shop to print stationery, which explained how this employee got hold of the clinic's logo for the fake certificates. The suspects were charged for document forgery and could face a maximum sentence of six years in prison, if convicted. Mr Rahadiansyah said that's it is impossible to scrutinise every traveller and examine every document,The government had initially banned commercial flights, intercity buses and trains from operating on Apr 24 to stop people from performing mudik. But the ban was later lifted on May 7 with the government explaining that state officials, representatives of international organisations, businessmen and professionals still need to conduct business trips. The government should have at least suspended all trips until the mudik season is over.