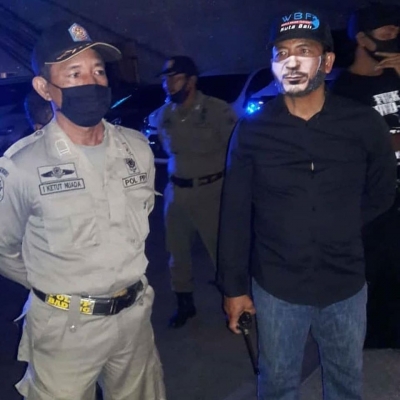 Kuta Nightclub owner asking to take down videos on social media to avoid problems with the Bali authorities who finally shut it down on Thursday June 25 th 2020.

The  video was recently circulated on Instagram showing  a crowd of young people mostly foreigners deep clubbing at the pool club " Le Giant " at Jl legian in Kuta who only opened on March 20 th 2020.

The owner observed the video which went viral and asked his guest to take in down  in message below.

"Urgent. We need you all to take every post you have made of the party on your social media down. Articles are already being written in the media about it, and if we want it to continue we have to be smart about it !, "wrote the video uploader.
So please take every post down ASAP and ask any friend of yours to also do the same! We count on you today so that we can all party again tomorrow.
The video was massive spreaded and viewed over 2 million times, perhaps also the local authorities. 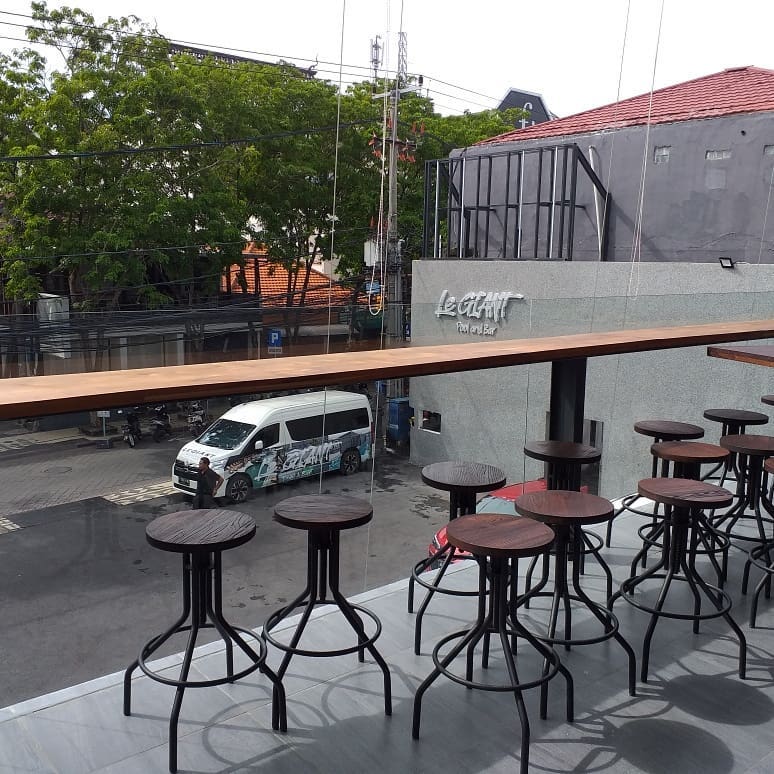 On Thursday June 25 th 2020at 8 AM members of the Badung Public Order Agency (Satpol PP) and customary village authorities first dispersed the party, attended mostly by foreigners, on Thursday evening following reports from local residents that most of the attendees did not wear masks and that physical distancing measures were not imposed. 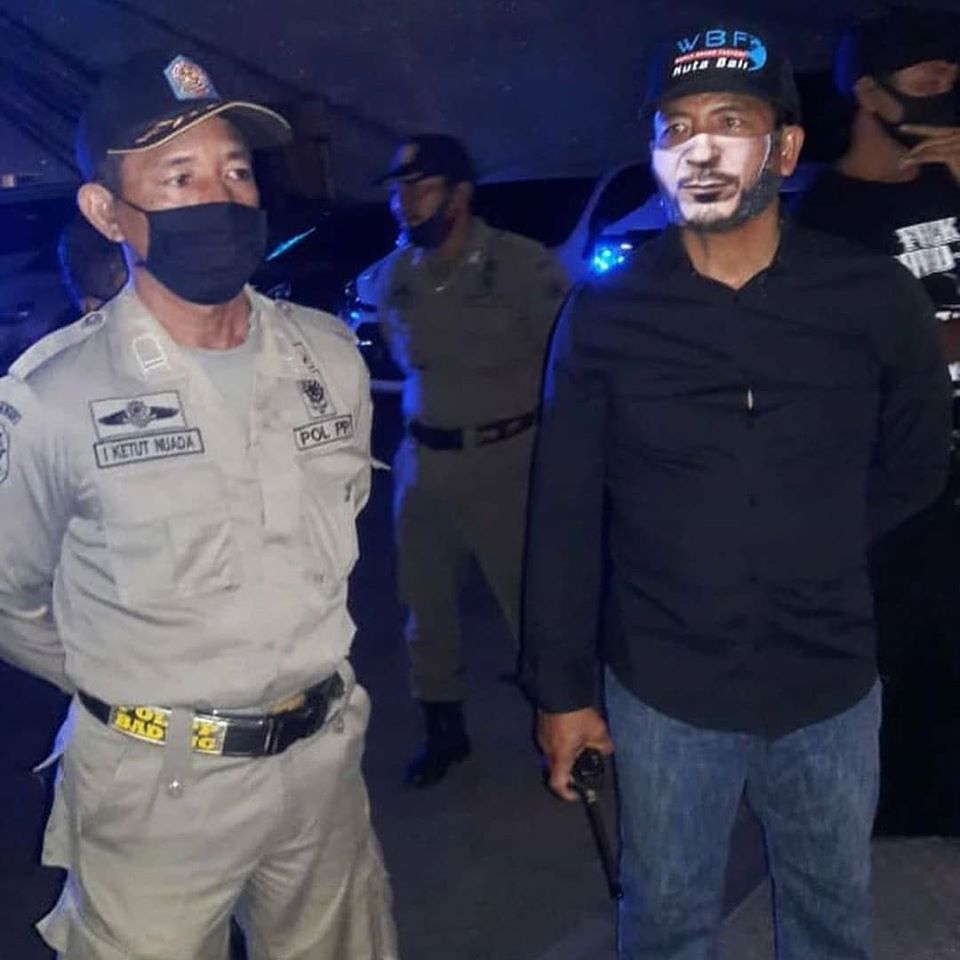 We stopped [the party] at 8 p.m. It cannot be like that. We must work based on regulations. There was no mask usage or physical distancing,” Kuta customary village chief Wayan Wasista said as reported by kompas.com on Friday. Badung Satpol PP chief I Gusti Agung Kerta Suryanegara said his office summoned representatives of the bar’s management for information. The bar, he said, had been asked to close operations starting Friday. 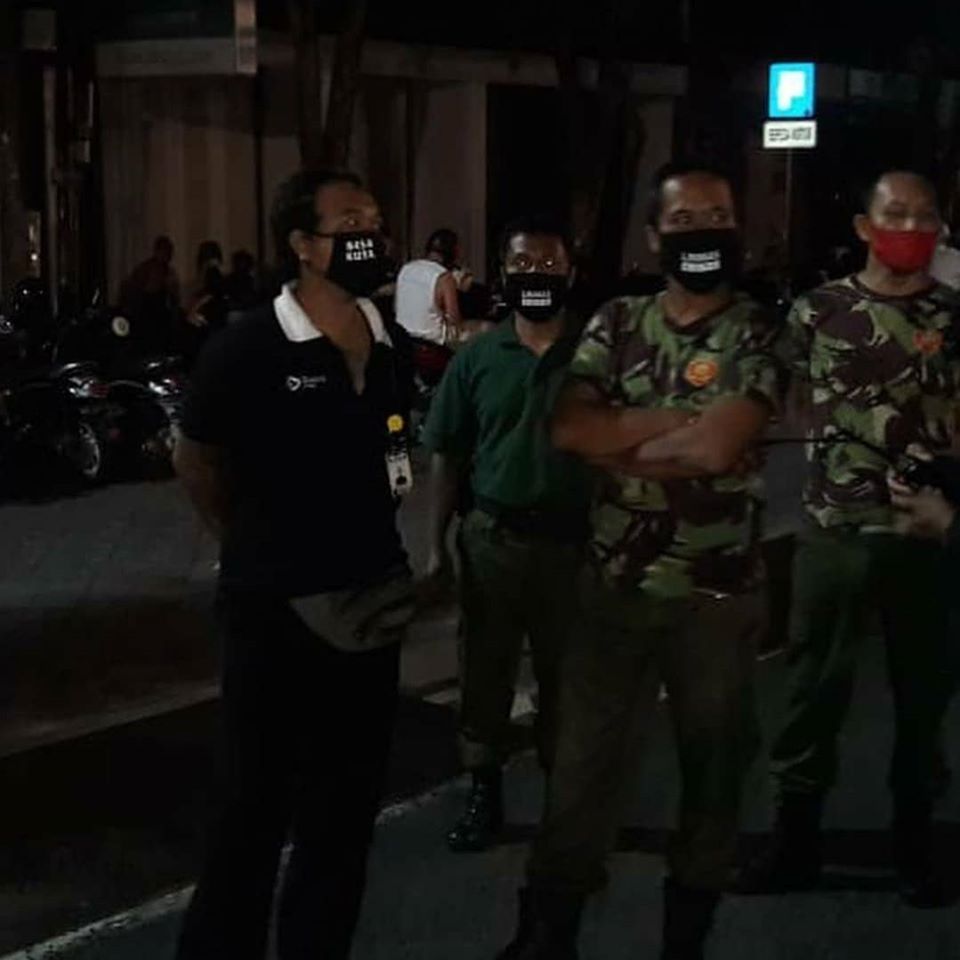 According Wayan Wasista, the disbandment at Le Giant Bar was done after it received a pubic report.

Following plans to gradually reopen the economy in Indonesia, many resorts and entertainment spots in Bali have enforced social distancing measures and other health protocols to prevent COVID-19 transmission.However, some businesses have yet to comply with the necessary measures. 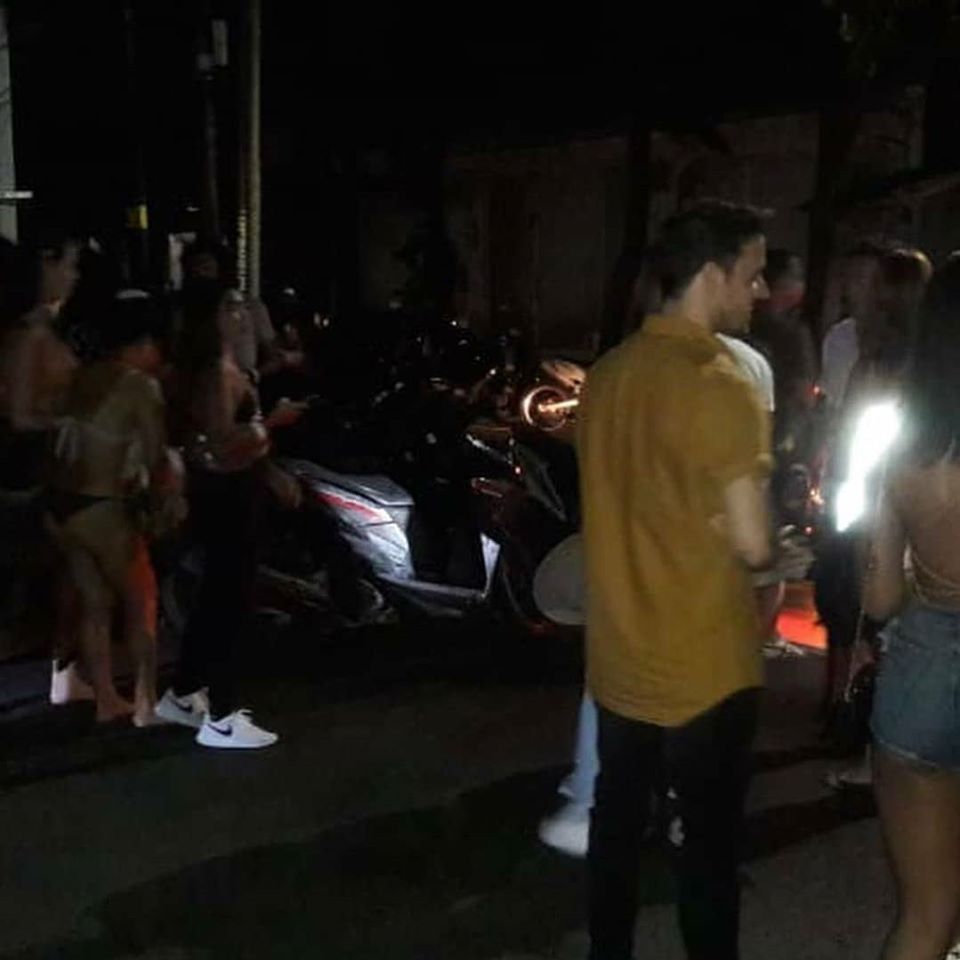