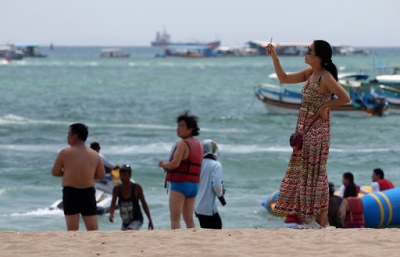 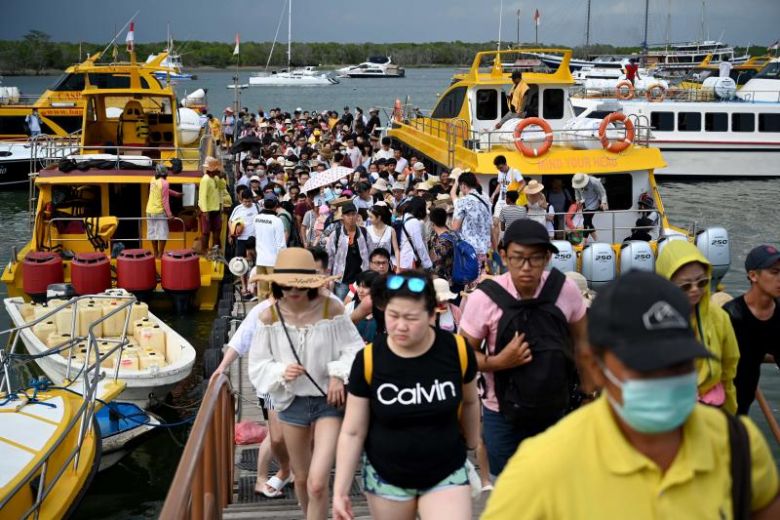 "We believe they will be drawn to Bali in even bigger numbers than before because Chinese people no longer feel very safe in America or Europe because of racism and the high rates of coronavirus infections and with the International Air Transport Association not expecting air travel to return to pre-COVID-19 levels until 2023, China looks to extend its dominance over Bali's tourism market.

"Southeast Asia will become the preferred destination for them at least for 2021 and Thailand and Bali will get the lion's share of their business," said Kurniawan.While up to 2 million Chinese visitors in a year would almost single-handedly reboot Bali's tourism-dependent economy which has been in hibernation since Indonesia banned new foreign tourists in March, not everyone on the island is happy about the prospect of so many Chinese tourists descending on the island. 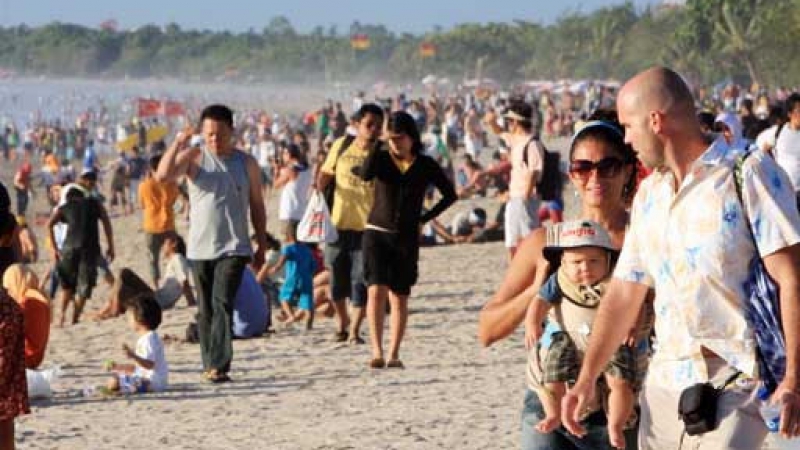 A 2018 investigation by the BTB on so-called 'zero-dollar tours' coming out of China -- low-cost group packages where tourists spend much larger amounts at Chinese-owned gift shops -- found that on some tours people were spending as little as $60 for flights and hotels, with the vast majority of their holiday spending contractually committed to Chinese-owned souvenir shops.

This was the cause of disagreement between Bali and the Tourism Ministry's plan to bring 20 million tourists to Indonesia each year," said Christopher Burns, business development manager of the official Bali app. "It doesn't matter if you bring in 200 million tourists if the spend-per-person is super-low. What Bali needs is better quality tourists.' 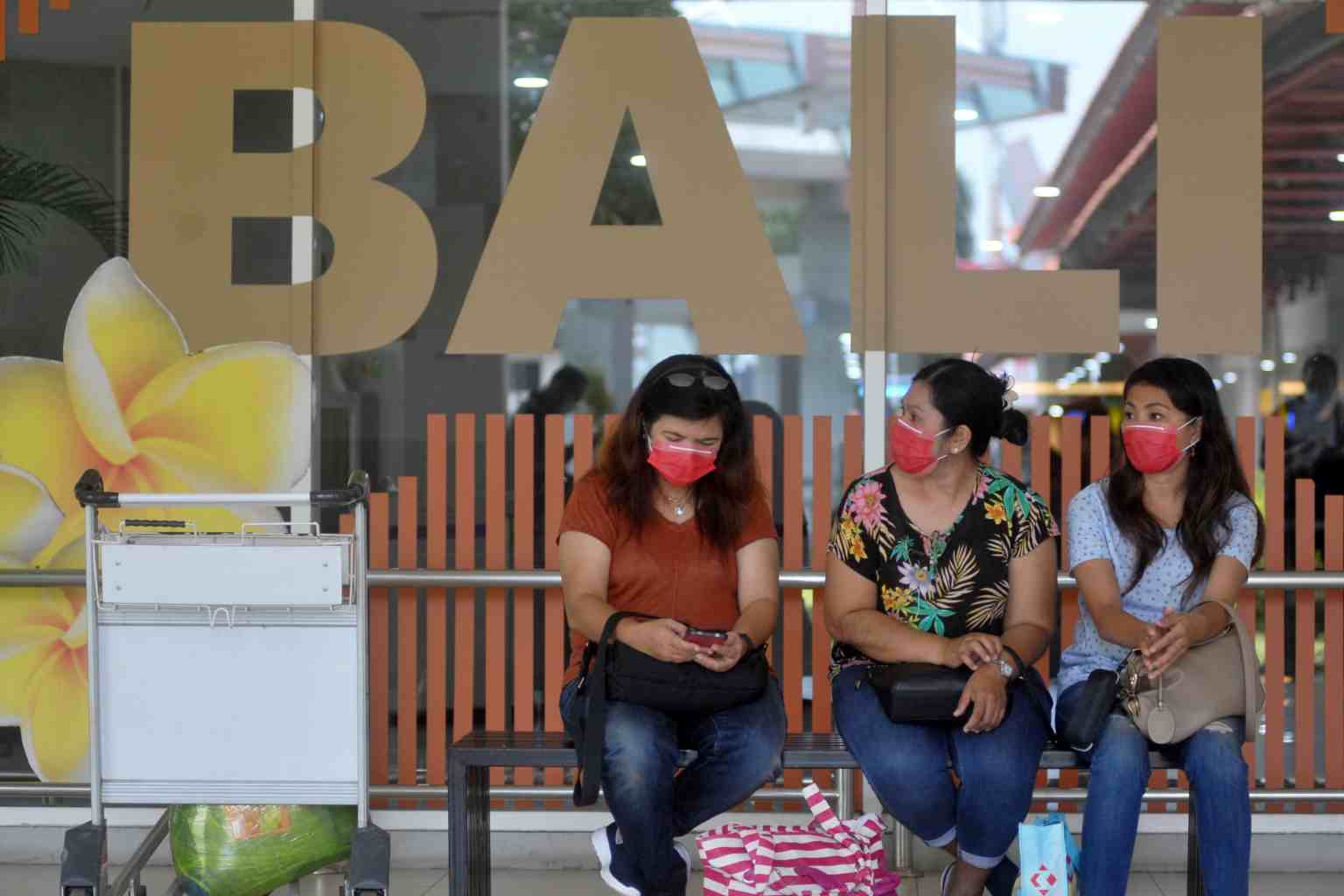 According to Kurniawan, the cold hard calculus of the pandemic will probably weed out lower spending tourists.Because of the ongoing need for social distancing, groups of large travelers will totally disappear while cheap travel will also disappear at least for the first half of 2021 as people in that segment have lost their jobs or taken salary cuts," Kurniawan said. But the middle segment and the luxury segment will increase in Bali because fear of COVID-19 will mean they will prefer to stay in villas than hotels, and we have thousands of villas in Bali," said Kurniawan, adding that new laws introduced last February have virtually brought an end to zero-dollar tours to Bali.

But Venny Hermawan, owner of D Varee Diva, a 130-room hotel in Kuta that caters almost exclusively to Chinese tourists, says only the pandemic brought an end to zero-dollar tours.From an operations side, we still struggled with the same heavy bargaining power of wholesale agents in China," she says. "Our advertised room rate is $32 per night but they pay only $18. If you refuse, they go to your competitor."The hotel owner says small Balinese operators, those selling T-shirts, sate sticks and the like, do not benefit one iota from mass Chinese tourism. 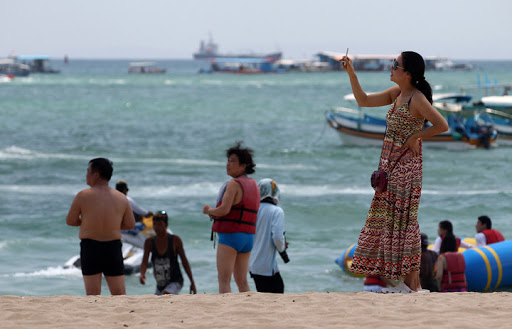 No way will they spend a cent at those places because when they come here they have a full itinerary organized by their travel guides who take them to shopping centers for kickbacks," Hermawan explains. "It's impossible for those tourists to even walk around the street by themselves. Different cultural norms are also a concern for some Bali tour operators, who worry that large numbers of Chinese tourists will put off visitors from other nations. Still, Yulie Su, a 35-year-old Shanghai native who made his fortune as a venture capitalist in his twenties and now spends his days riding waves in Bali describes the view from the Chinese side of the table.

"I can understand why a lot of Westerners think Chinese tourists are rude but they don't even know what they are doing is wrong,And why is it wrong? It's just a different style," said Yulie. "When Chinese people are happy, we are loud, but Westerners say we shouldn't be.Yulie agrees there is potential for Chinese tourists to increase their spend in Bali.

"Our vacations are very short, only three or four days, so we don't care how much it costs. Some of the luxury resorts in Bali are very good but overall Bali is not very well developed," he said. "The hygiene standards and pollution are actually worse than in China. If they want to charge more, they have to develop more."

Yulie is also sceptical that Chinese tourists will return to Bali in such great numbers in 2021.Bali is one of our favorites. We love the people because they respect us more than they do in Europe or America.," Yulie says. "But fear of coronavirus will remain. Even when the borders open, Chinese are going to pause. We are very cautious people.The Balinese are also being cautious in their own way with a trial run for domestic tourism tipped to start in August. 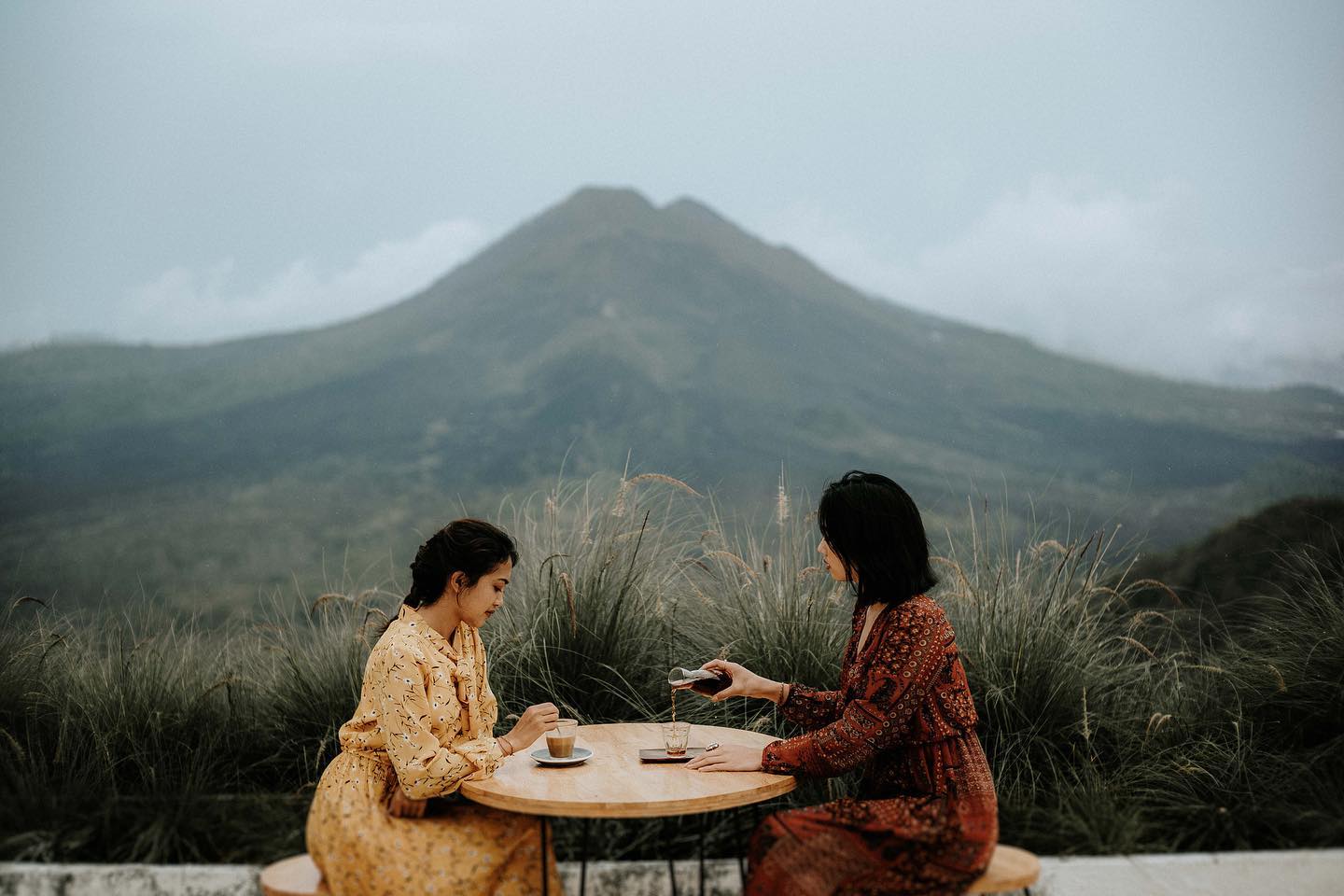 We're expecting a lot of people from Jakarta to come for staycations and see if the hotels and restaurants can provide service in line with the new health and safety regulation," says Gek Indah Dispara, head of marketing at the Bali Government Tourism Office. "If things go well, gradually we will open for international tourists. Dispara won't comment on the BTB's projection for 2 million Chinese tourists in 2021, saying the focus for now is entirely on domestic tourism.Of course we hope they will return," she says. "You know Balinese never complained about Chinese tourists because the Chinese have already been here for 100 years and adapted," Dispara says.Next to Batur, our biggest lake, there's is Hindu Temple with a Chinese temple inside of it. This shows the closeness of our cultures."