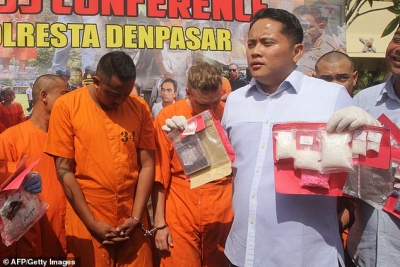 Australian prisoner Kerobokan prison Will Cabantog attempting to take own life when he was sentenced to one year in jail and has one month left. A Melbourne nightclub promoter locked up in a Bali prison has revealed his newfound drive to promote mental health awareness after he tried to hang himself with a makeshift noose. Will Cabantog is serving a one year sentence at Kerobokan prison after police raided the Lost City nightclub in Bali hot spot Canggu and found 1.12 grams of cocaine on July 19. 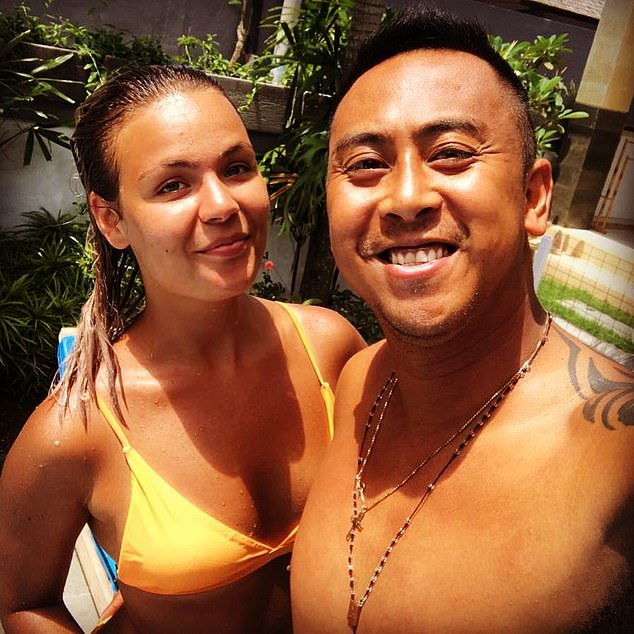 Fellow promoter David Van Ierseal was also arrested though only served nine months. Although he only has one month left behind bars, Cabantog admitted to Herald Sun it has been a difficult journey that has involved paying for his safety from other dangerous prisoners and a failed suicide attempt.

One night, the 36-year-old waited until after guards carried out the last head count. He then headed to the jail bathrooms with a noose fashioned out of t-shirts. Cabantog stepped up onto a stand made of gallon bottles before the makeshift noose snapped and his body hit the bathroom tiles, leaving him in a broken heap of tears.I didn't want to be remembered for coming to Bali and doing a line of coke and getting caught and thrown in a Bali jail and taking my life,' Cabantog said.When you are stripped of everything and don't have much left. It's all about the legacy you want to leave.'Cabantog reveals the near death experience was just the tip of the iceberg of his traumatising time in jail life.

Kerobokan jail was built to house 300 criminals, though currently holds more than 1,400.To make matters worse, maximum security prisoners, such as rapists and murderers, share open spaced dorms with minimum security prisoners.Cabantog says he has rented his own private cell - which can cost $250 a month - as a safety precaution. Even access to clean water comes costs $50, while cell protection and cleaning is set at $150. With all odds against him, Cabantog has worked hard to reshape his life and breaks up his day with meditating, teaching English and working on his fitness while he studies for an online certificate in mental health. 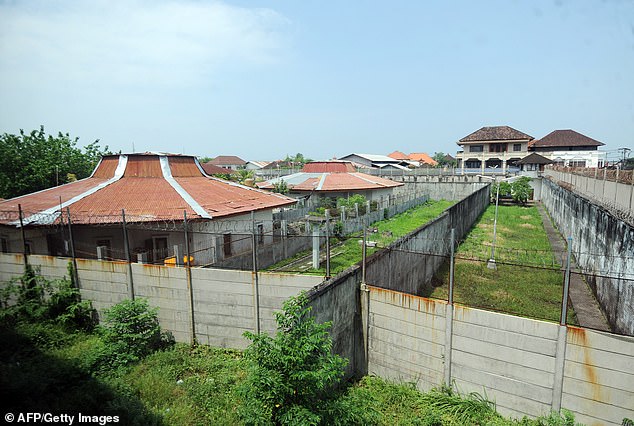 He has also received support from Bali Nine's Matthew Norman - who also shares the prison and has become a spiritual leader of sorts to other prisoners as he serves his life sentence for drug trafficking. His experiences have also prompted him to kickstart a mental health awareness campaign #speaklesslistenmore.Cabantog observed he had become a very different man to the lavish nightlife identity he peddled on social media.

Prior to his arrest, Cabantog was often photographed enjoying the party scene and posed for pictures along the likes of Australia's Honey Badger and Eddy Maguire.